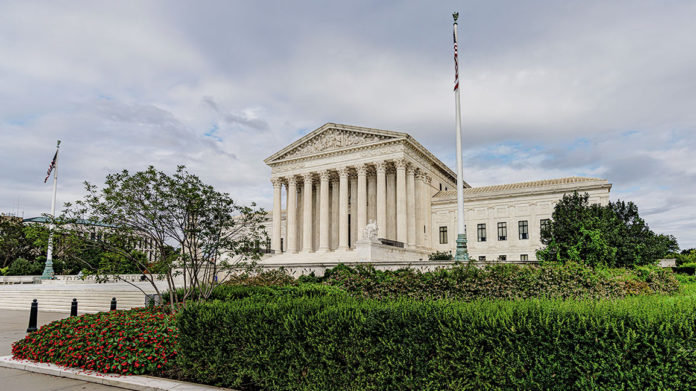 The Court’s decision held that the Ysleta del Sur and Alabama-Coushatta Tribe of Texas Restoration Act only bans those gaming activities also banned in Texas and did not provide for state gaming laws to act as surrogate federal law on Indian lands. Because Texas permits bingo, the Pueblo may conduct Class II bingo under the Indian Gaming Regulatory Act subject to regulation by the National Indian Gaming Commission.

“The United States’ position in the litigation was to affirm the application of IGRA and the National Indian Gaming Commission’s jurisdiction as the federal regulatory body for all Indian gaming unless federal law states otherwise,” said National Indian Gaming Commission Chairman E. Sequoyah Simermeyer. “The NIGC recognizes the importance of the decision’s holding for Indian gaming’s long standing regulatory framework. The decision is significant to hundreds of Indian gaming operations licensed by over 240 tribal governments on Indian lands in 29 states in accordance with the Indian Gaming Regulatory Act’s structure.”

The decision provides certainty for the tribes impacted by the federal restoration law and who are conducting gaming on Indian land in the State of Texas.

The NIGC regulates more than 520 gaming establishments operated by 240 tribes across 29 states.