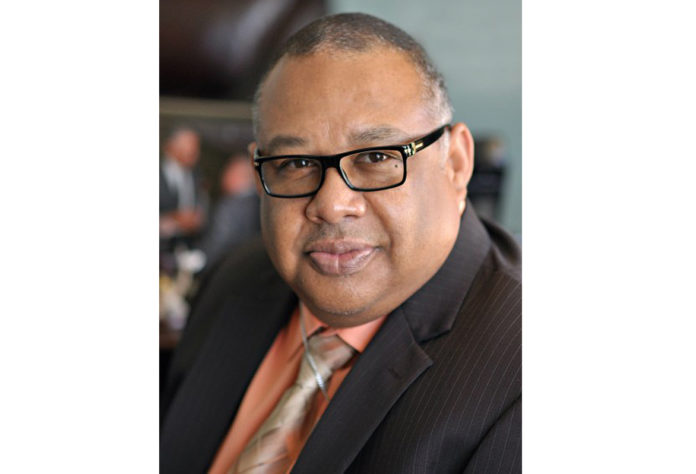 MARKSVILLE, LA – Chairman Marshall Pierite of the Tunica-Biloxi Tribe of Louisiana was selected to serve on the first-ever Tribal Intergovernmental Advisory Committee (TIAC) created by the office of Housing and Urban Development (HUD). HUD Secretary Marcia L. Fudge launched the committee to strengthen the nation-to-nation relationship between HUD and tribal communities, coordinate policy across all HUD programs and advise on the housing priorities of the American Indian and Alaska Native peoples.

“The creation of this committee demonstrates President Biden’s ongoing commitment to Indian County, and I commend his administration and Secretary Fudge for working to promote and preserve a high quality of living as it relates to housing standards and conditions throughout Indian Country,” said Tunica-Biloxi Chairman Marshall Pierite. “I am humbled and honored to be selected to participate in these efforts alongside other dedicated and talented tribal leaders. I pray for guidance and protection as we continue to make strides within this highly important committee.”

Announced during Native American Heritage Month and preceding the 2022 White House Tribal Nations Summit, the committee is born out of a 2021 presidential memorandum that directed all federal agencies to take actions to strengthen their policies and practices on tribal consultation. That same year, HUD Secretary Fudge announced her intention to establish the first HUD tribal advisory committee. Public comment was taken into consideration regarding both the structure of the committee and the nomination of its members. HUD’s goal in selecting the committee members was to reflect appropriate representation across the federally recognized tribes. Several HUD representatives will serve on the committee as well.

“With the creation of the first-ever Tribal Intergovernmental Advisory Committee, HUD continues to answer the President’s call to strengthen our relationships with our tribal partners,” said HUD Secretary Marcia Fudge. “As we commemorate Native American Heritage Month, I’m proud to move forward alongside this new committee with such esteemed members who will help us to address the unique concerns of Indian Country.”

“During Native American Heritage Month, we celebrate the many contributions of American Indians and the influence they have had on our country,” said Deputy Secretary Adrianne Todman. “I’m thrilled to work hand-in-hand with our new Tribal Intergovernmental Advisory Committee in creating increased opportunities for tribes and tribal communities.”