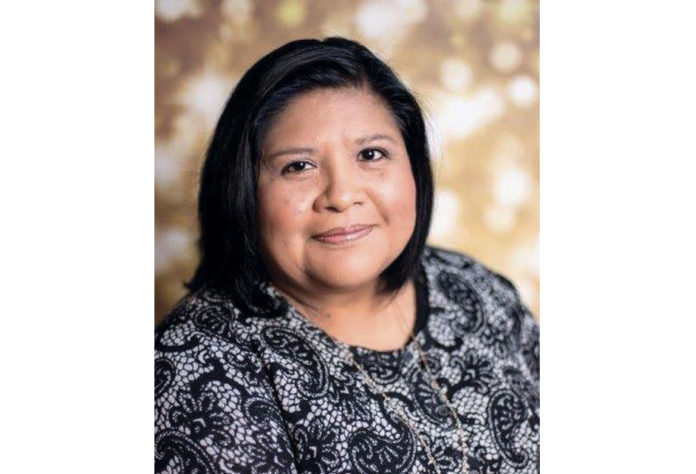 The Alabama-Coushatta Tribe of Texas recently announced the promotion of tribal citizen, Stephanie Williams, to Chief Financial Officer of Naskila Gaming. Williams transferred from the tribe’s Tribal Gaming Agency two years ago as an Internal Auditor and has advanced progressively.

Williams is a member of the Alabama-Coushatta Tribe of Texas and received her BBA in Accounting and MBA in Business from Sam Houston State University. She has since worked in the banking industry, tribal government, the regulatory and now, operational side of Indian gaming, and brings a wealth of experience to her new role.