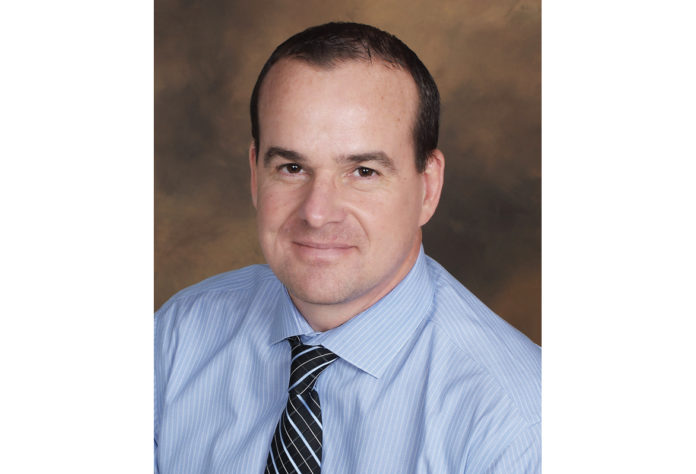 Among the most frequent and powerful processes that occurs across nearly every organization is the process of compressing complex or complicated data into simpler and more manageable forms. This is, of course, a necessary process. Without doing so, organizations would cease to make plans, act in a timely manner or resolve problems and challenges.

This is, in fact, a human process, not reserved solely for casino operators. Reducing complexity to simpler forms is wired into our biology and played a key role in the evolution of our species. It is not, in other words, a bad thing. It can be extremely efficient and effective, and in most cases, it is relatively harmless.

It is not without consequences, however. There are risks associated with the process of compressing or reducing complex information into more simplistic forms. This could be called the reduction effect. Where it presents problems for casino operators is when the output of such a process yields a confidence in information that may not actually exist. In other words, casino marketers and operators may not understand some complex situations as deeply or as accurately as they think they do.

When we consider the resources allocated to plans, projects and operational efforts based on our confidence of understanding the world around us, it is not difficult to understand where problems from this effect can arise. Where this risk is greatest is when a causal link is assigned to factors that may be correlated, but ultimately, insignificantly so.

One of the driving forces behind this phenomenon is what is known as the narrative fallacy; the tendency to prefer simple, linear, and salient explanations for things that happen in the world. The desire to create stories to make sense of the world is sometimes done at the expense of facts or even logic. This is a strong impulse and one that is not easily overcome.

Take for example the research conducted by psychologists Amos Tversky and Daniel Kahneman in 1981 (it has been replicated many times since). Known as the Linda Problem, participants were asked to read a short description of a woman named Linda and then answer one question. It goes like this:

Linda is 31 years old, single, outspoken, and very bright. She majored in philosophy. As a student, she was deeply concerned with issues of discrimination and social justice, and also participated in anti-nuclear demonstrations.

Which is more probable?

To Kahneman’s and Tversky’s surprise, approximately 80 percent of respondents selected the second answer. From a probability standpoint, however, it is not possible for the second response to be more probable than the first answer (this is an example of a conjunction fallacy – the first answer includes both Linda being active in the feminist movement and not being active in the feminist movement and is therefore more probable).

Kahneman and Tversky believed the result was driven in great part by our need to make meaningful connections in our mind, create stories and put things into easy-to-understand compartments. In this case, based on the description, it just “makes sense” that Linda is part of the feminist movement.

So, what does this mean for casino operators? It is likely this type of cognitive error is happening more frequently than we realize. And while it can, in many cases, be harmless, it can impact decision making, take us down the wrong path or negatively influence casino operations.

Consider the following example: a casino books a well-known country western performer and ticket sales for the concert are ultimately disappointing. The conclusion (or reduction, in this case) is that country western programming does not work for the property. The outcome may be that in the future, the casino will avoid booking any country western acts at the property.

In this case, a narrative is formed that is quickly assimilated throughout the organization and a measure of confidence emerges. In more cases than not, this narrative will persist indefinitely. But is it an accurate way to arrive at such a conclusion?

Concerts and ticket sales are complex (any time we are dealing with human behavior, it is complex). There may be many factors as to why ticket sales did not meet expectations. There could have been competing entertainment options in the region on that day, the on-sale date may have been delayed, advertising may have been late with promoting the show, the particular country western artist may have been the wrong fit for the region or perhaps they had played in the area recently, and so on. There could be thousands of tiny factors that played a role in the outcome.

It is not likely that we will ever understand, with great precision, the underlying causes at a deep level. Nor should we allocate significant time in doing so (which would be highly inefficient). But it is possible to avoid oversimplification that essentially limits curiosity, potential and opportunity. Instead of a broad statement like “country western music does not work at this casino,” we can state more precisely, “this country western artist did not perform well at the casino.” This is more than a small shift in semantics. The second phrase keeps us open to future possibilities and exposure to positive outcomes. It is an open framework of thinking.

So how can organizations take steps to reduce the influence of the reduction effect? Below are some starting points that can curb our tendency to oversimplify information that may lead to poor decision-making.

Consider the sample size. Before drawing definitive conclusions from any result, it is important to keep in mind the sample size. A single occurrence, for example, may not be representative of the true potential. Take the country music example from above; we may discover eventually there are music genres that perform better than others, but that should be based on multiple observations over time.

No explanation is preferable to the wrong explanation. There is often pressure on leadership to know why something unexpected happened. This can create problems, particularly when the explanation is inaccurate or hasty. It may be better to acknowledge when there is no clear known cause and keep an open mind to potential solutions. Chasing the wrong explanation can be costly and consume valuable time and resources.Avoid certainties. Language infused with words like “always” or “never” is a sign that we may be committing a reduction fallacy. Instead, consider a provisional approach to knowledge. We can draw preliminary conclusions based on the available evidence, but also keep in mind that those conclusions may change over time when new evidence or information emerges.

Appreciate the complex. Casino operators deal with matters that are extremely complex and complicated. We could work in the industry for ten lifetimes and still not likely understand some matters deeply. This is not something to fight against. This is something to embrace. By acknowledging our limits of knowledge in a complex system, we can view the world much differently; a world in which the possibilities are nearly endless.

Dan White is the owner of Dan White & Associates, a casino marketing and strategy consulting firm. He can be reached by calling (360) 890-1433 or email [email protected].