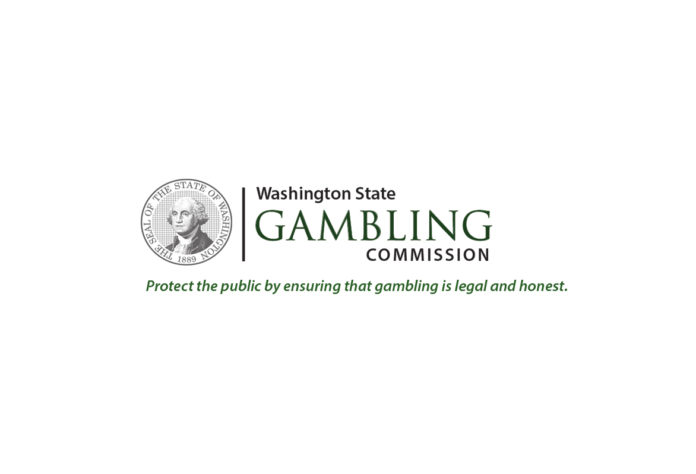 OLYMPIA, WA – A tentative agreement has been reached by the Washington State Gambling Commission (WSGC) and the Confederated Tribes of the Chehalis Reservation to amend the tribes’ Class III gaming compact. The amendment updates regulatory and operational processes that have been in place for 30 years and adds new provisions for operation of the Lucky Eagle Casino in Rochester.

“This amendment is an agreement with the Confederated Tribes of the Chehalis Reservation to join other tribes modernizing their gaming operations and adding sports wagering to their casinos,” said WSGC Chair Bud Sizemore. “It also means a boost in funding for programs to help people struggling with problem gambling along with charitable contributions and community impact funding.”

“The Chehalis Tribe views this updated Compact as an expression of the continued excellent working relationship between the tribe and the state and the continuation of the tribe’s well-regulated offer of safe gaming for the citizens of the State of Washington,” said Chairman Harry Pickernell, Sr. of the Chehalis Tribe.

The Indian Gaming Regulatory Act of 1988 provides that Indian tribes may conduct Class III gaming activities on Indian lands when the gaming is conducted in conformance with a tribal-state compact. RCW 9.46.360 provides that the Gambling Commission negotiate those compacts on behalf of the state. The Confederated Tribes of the Chehalis Reservation’s tribal-state compact for Class III gaming was originally signed on Dec. 21, 1992, and this is the sixth amendment.