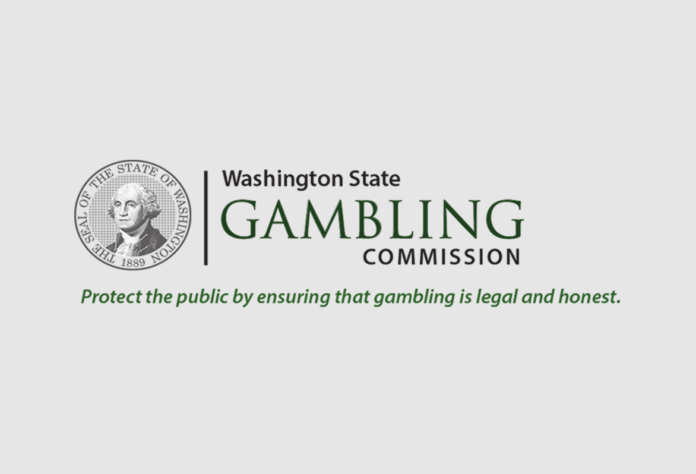 OLYMPIA, WA – A tentative agreement has been reached by the Washington State Gambling Commission (WSGC) and the Confederated Tribes and Bands of the Yakama Nation to amend the tribes’ Class III gaming compact. The amendment adds new provisions for operation of the Yakama Legends Casino in Toppenish.

“This amendment provides the Yakama Nation the opportunity to modernize and improve gaming for their guests,” said WSGC Chair Alicia Levy. “We at the Gambling Commission are grateful for the successful negotiating process that clears the way for this update.”

Changes to the compact include provisions to operate higher wager limits and extend credit to customers. Also included is additional funding earmarked for public programs.

The Indian Gaming Regulatory Act of 1988 provides that Indian tribes may conduct Class III gaming activities on Indian lands when the gaming is conducted in conformance with a tribal-state compact. RCW 9.46.360 provides that the Gambling Commission negotiate those compacts on behalf of the state. The Confederated Tribes and Bands of the Yakama Nation’s tribal-state compact for Class III gaming was originally signed on June 9, 1996, and this is the fourth amendment.