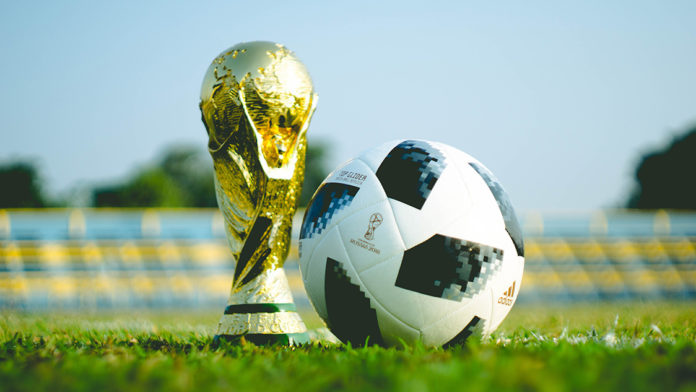 WASHINGTON, D.C. – 20.5 million American adults plan to bet a total of $1.8 billion on the 2022 FIFA World Cup™, according to the American Gaming Association’s (AGA) inaugural survey on World Cup wagering.

Unlike other major events like the Super Bowl and March Madness that have significant casual betting components, including bracket or squares contests, the vast majority of World Cup bettors (72%) plan to place traditional bets either online, with a bookie or at a physical sportsbook.

The survey also found the majority (78%) of World Cup bettors say it is important for them to place their bets legally.

“As the first World Cup with widespread availability of legal sports betting, this will certainly be the most bet-upon soccer event ever in the U.S.,” said AGA Senior Vice President Casey Clark. “With more than half of all American adults having access to legal betting options in their home market, legal sports betting will deepen American fan engagement in the most-watched sporting event in the world.”

“As the World Cup kicks off, anyone getting in on the action should have a game plan to bet responsibly,” said Clark. “That means setting a budget, keeping it fun, learning the odds and playing with legal, regulated operators.”

Morning Consult conducted the online survey on behalf of the AGA between Nov. 3-5, 2022, among a national sample of 2,213 adults. The data were weighted to approximate a target sample of adults based on age, race/ethnicity, gender, educational attainment and region. The margin of error is +/-2 percent and greater among subgroups. Bettors include those who expect to place a bet online, with a bookie, with a casino sportsbook, in a pool or squares contest, or casually with family or friends.