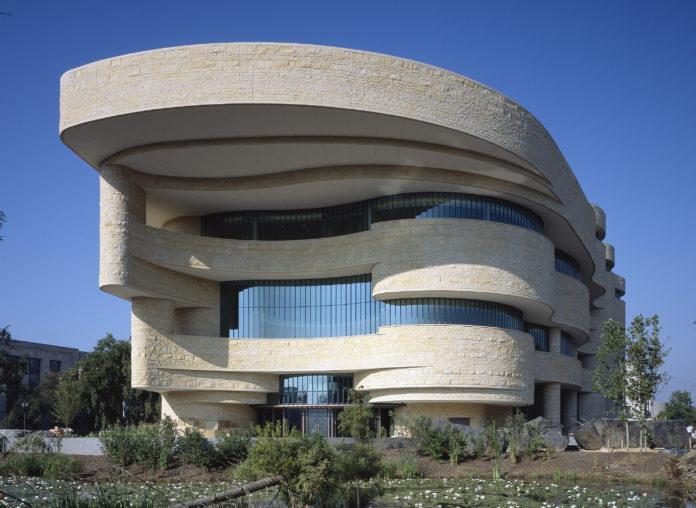 The Smithsonian’s National Museum of the American Indian announced six new members are joining its Board of Trustees in 2021. The board has also elected new leadership. Five members were confirmed by the Institution’s Board of Regents at their Feb. 1 meeting; confirmation of the sixth is anticipated at the Board’s April 12 meeting.

The new board members are:

·       Olivia Hoeft (Oneida Nation of Wisconsin): Hoeft is a marketing manager for Google.org, the philanthropic arm of Google. She is a lead of the Google American Indian Network, an internal employee resource group that aims to improve the lives of Native Americans both at and outside of the company.

·       Robbie McGhee (Poarch Creek): McGhee is vice chairman of the Poarch Band of Creek Indians Tribal Council. He previously worked at the Department of the Interior’s Bureau of Indian Affairs, the U.S. Senate and Troutman Sanders LLP-Indian Law Practice Group. He currently serves on the boards of the National Indian Child Welfare Association, Children First Alabama and the Center for Native American Youth.

·       Ann Silverman (Ojibwe): Sullivan is president of Wilmington Trust’s private banking team and a member of its wealth management leadership team. Silverman started at M&T Bank (which acquired Wilmington Trust in 2011) in 2004 as a relationship manager and a commercial lender for its commercial bank in Washington, D.C. Before joining M&T Bank, she was a project manager and exhibition developer for the National Museum of the American Indian in New York City and the National Museum of American History.

·       Valerie Smith: Smith is the 15th president of Swarthmore College in Swarthmore, Pennsylvania. She began her career in higher education at Princeton and later joined the faculty at UCLA. In 2001 she returned to Princeton as the Woodrow Wilson Professor of Literature and professor of English and African American studies. She was the university’s founding director of the Center for African American Studies and dean of the college. She is the author of more than 40 articles and three books. (Appointment pending approval at Board of Regents’ April 12 meeting.)

·       Joshua Spear: Spear is an active entrepreneur, investor and philanthropist. He co-founded Undercurrent, a consulting firm that applies a digital worldview to help solve some of the most complex problems facing today’s corporations and their leaders. He supports numerous organizations around the world that fight injustice and poverty and give a voice to the voiceless.

The Board of Trustees elected Kathy Hopinkah Hannan (Ho-Chunk) to serve as its chair. Hannan is a retired executive of KMPG LLP, where she served as a global lead partner, national managing partner and a vice chairman. She is the recent past chairman and national president of the Girl Scouts of the United States of America. Hannan succeeds Bill Lomax (Gitxsan), a vice president in the investment management division of Goldman Sachs, who will finish his term on the board as chair emeritus.

Greg Sarris, tribal chairman of the Federated Indians of Graton Rancheria, was elected to serve as vice chair, and Allison Hicks (Prairie Band of Potawatomi Nation), vice president and co-owner of New World Environmental Inc., will serve as the board’s secretary.

“I am pleased to have been elected as chair of the Board of Trustees of the National Museum of the American Indian,” said Hannan. “My fellow board members and I are eager to be advocates for this great national museum and to bring its work to more people across the country and around the world. We look forward to working with museum staff to build on recent successes like the opening of the National Native American Veterans Memorial.”

“I am grateful to the Board of Trustees for their tireless work on behalf of the museum,” said Machel Monenerkit, the museum’s acting director. “Their support enables the museum—and the Smithsonian—to fulfill its vision of pursuing equity and social justice for Native peoples through education, inspiration and empowerment.”