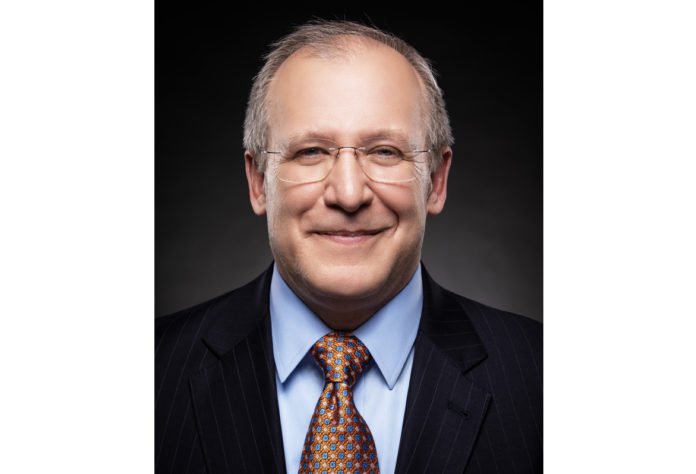 BUFFALO, NY – Seneca Gaming Corporation has announced that Craig Clark, an executive with nearly 30 years’ experience in the gaming and hospitality industry, has been named the company’s Chief Operating Officer.

“Craig will be a tremendous asset to our team, and we are thrilled to bring him on board,” said Nephew. “His leadership and decades of experience, including his knowledge and understanding of the northeast market, will help us target, identify and create opportunities for continued success as we continue to grow our operations.”

Clark was most recently Vice President of Finance at Live! Casino Pittsburgh in Greensburg, PA. Throughout his career, he has held executive positions at properties across the U.S. and Canada including President of the Hard Rock in Ottawa, Ontario; General Manager at Rivers Casino in Pittsburgh; and Pechanga Resort & Casino in California. He began his career in the gaming industry as Director of Finance at Turning Stone Resort Casino in central New York, where he went on to serve as Senior Vice President and General Manager.

“Seneca Gaming Corporation has set a real standard of excellence at its three properties,” said Clark. “I’m excited by the opportunity to work with our team to build on the successes of the past two decades and to help create a comprehensive vision for the future, especially as the gaming market continues to evolve.”