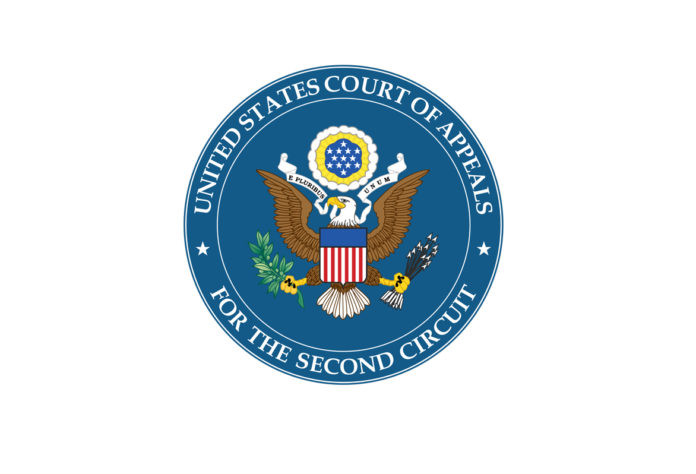 UNION SPRINGS, NY – The Second Circuit Court of Appeals has ruled in favor of the Cayuga Nation in its decades-long dispute with the Village of Union Springs, NY, over the Nation’s operation of its Lakeside Entertainment gaming facility. In a nearly 50-page decision, the three-judge panel of the federal appellate court upheld the earlier decision of Judge David N. Hurd of the United States District Court for the Northern District of New York that the Village of Union Springs is barred from enforcing its local anti-gaming and building code ordinances against the Nation.

“This is a great victory for our Nation and it confirms the Nation’s sovereign right to conduct business on properties within the reservation free from local interference and discrimination,” said Clint Halftown, the Nation’s leader and federal representative. “Sovereignty is the bedrock of the relationship between federally-recognized Native American nations like ours and the state and local governments with whom we must interact.”

“This is yet another affirmation of our sovereignty and the Nation will continue to enforce its inherent rights against all attempts at interference,” Halftown continued.

In 2004, the Nation began operating Lakeside Entertainment, a Class II electronic gaming facility in the Village of Union Springs, after purchasing and renovating a defunct auto parts store in 2003. After temporarily suspending its operations, the Nation reopened the facility in 2013. In violation of its sovereignty as a federally-recognized Native American nation, the Village repeatedly cited the Cayuga Nation for allegedly violating a local ordinance which prohibits “games of chance” within the Village, as well as for claimed building code violations. The Nation filed suit, initially in 2003 and again in 2014, seeking to enjoin the Village from enforcement activities.

In its decision, the Court ruled that the federal Indian Gaming Regulatory Act preempts the Village’s local ordinance and that the doctrine of sovereign immunity prevents the Village from enforcing its criminal and civil laws against the Nation and its leaders. The Court specifically recognized that local interference with the Nation’s gaming operations is prohibited anywhere within the Nation’s 64,015-acre reservation.