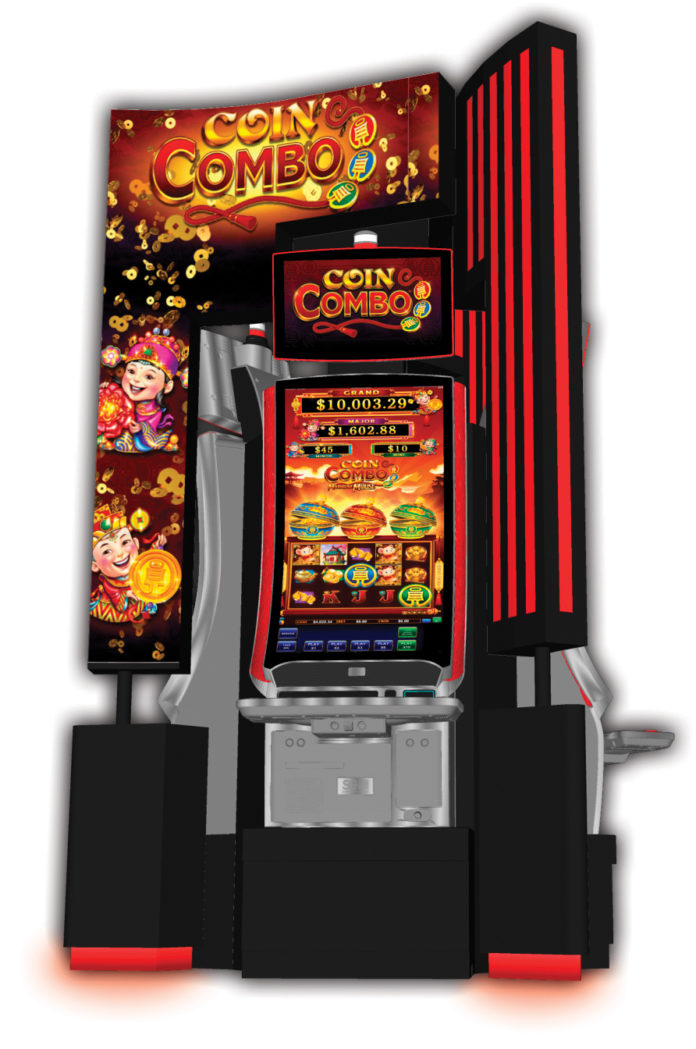 Coin Combo™ is a new game series showcased on the new Kascada™ cabinet that was designed by the studio that has created some of Scientific Games’ most successful titles, including the Duo Fu Duo Cai® game series.

Like its predecessors, 88 Fortunes® and Dancing Drums®, Coin Combo is an All Up®, Reel Ways® game that includes all of the familiar Duo Fu Duo Cai elements that players love, including the Fu Babies™, Wealth Pot, and jackpot feature but with exciting new enhancements. The familiar jackpot feature, where players pick to match three Fu Babies for a corresponding jackpot, now includes a thrilling level up element. If a player picks three level up coins before matching three Fu Babies, a jackpot one level higher will be awarded, and if the grand jackpot is picked, it will be awarded twice.

Also, in Coin Combo, instead of one Wealth Pot, there are three, and each pot corresponds to different volatilities, prizes amounts, and unique free games bonuses. Adding to the excitement, more than one Wealth Pot can trigger at once.