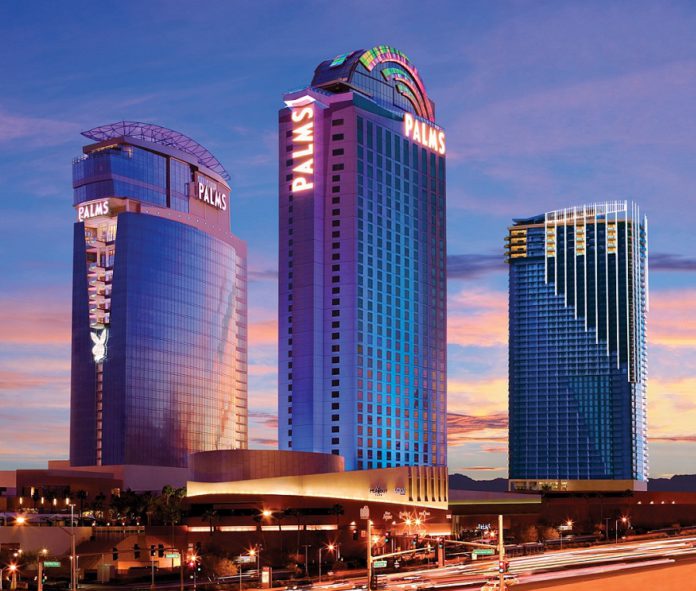 The San Manuel Band of Mission Indians and the San Manuel Gaming and Hospitality Authority announced a definitive agreement for a subsidiary of SMGHA to acquire the Palms Casino Resort in Las Vegas, NV from Red Rock Resorts, Inc. The transaction is expected to close later in 2021, subject to the receipt of regulatory approvals and other customary closing conditions.

After 35 years of operating San Manuel Casino in Highland, CA, this announcement reflects a milestone for San Manuel.

“Today represents an important step for the tribe and its long-term economic diversification strategy,” said San Manuel Chairman Ken Ramirez. “On behalf of the tribe, we are thankful for the opportunity to join a community that we have come to know and appreciate.”

For years, the tribe has demonstrated an interest in and supported the Las Vegas community through contributions to non-profits and Las Vegas institutions including UNLV’s William F. Harrah College of Hospitality and William S. Boyd School of Law, the Public Education Foundation and Shade Tree Shelter, plus partnerships with the Las Vegas Raiders and Allegiant Stadium, and the Vegas Golden Knights.

“The Palms is a well-designed property which has been beautifully redeveloped and maintained by Red Rock Resorts. Our Board believes that the Palms is a casino resort that many of San Manuel Casino’s loyal guests would enjoy,” said SMGHA Chairwoman Latisha Casas. “We are excited to move forward with this transaction.”

The Palms, which has been closed for over a year, is located just west of I-15 near the Las Vegas Strip, and includes a casino, approximately 700 hotel rooms and suites, multiple casual and upscale dining options, meeting and convention space, a 2,500-seat theater, pool and spa, other amenities and Palms Place condominiums.

San Manuel is a top-10 private employer in San Bernardino County in Southern California with more than 4,900 team members. The tribe currently has a major expansion project underway at San Manuel Casino featuring 432 guest rooms, expanded high-limit gaming, new dining amenities and a special events space. This expansion will add more than 2,000 new jobs by the end of 2021.