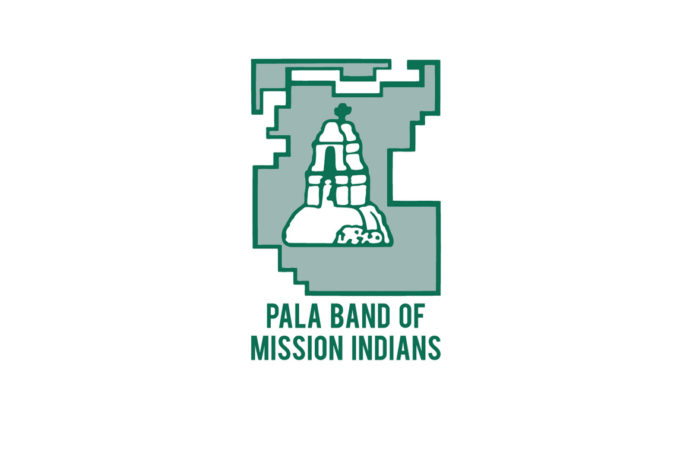 The decision will lift barriers and repeal a current policy that has opposed tribal growth since the mid-1990s. The action also establishes a tribal liaison position to further the government-to-government relationship with each of the region’s tribal governments.

“Several tribes throughout San Diego County, including Pala, have responsibly developed casinos and businesses on their reservations, employed thousands of residents with good paying jobs and made significant contributions to the local economy,” said Chairman Smith. “Tribal businesses are vital to economic development in our communities and we are committed to working to strengthen and foster strong government-to-government relationships throughout the region and the state.”