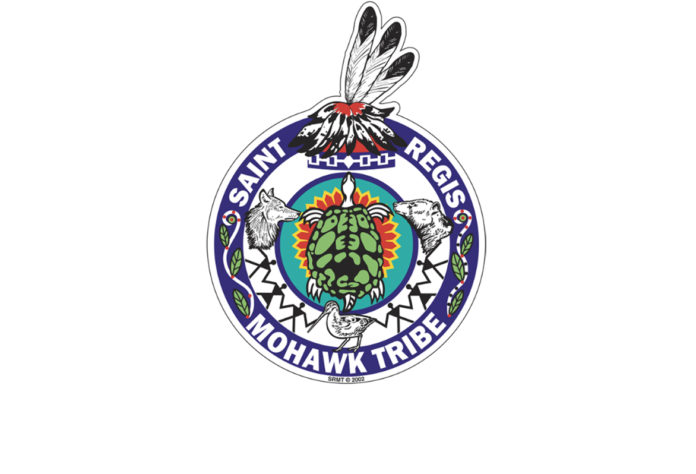 “Tribal employees are the organization’s greatest asset and we continue to review all opportunities to provide a competitive wage that reflects the cost of living,” stated the Tribal Council. “Tribal staff drive the key results of the organization and the increase to the tribal minimum wage serves as recognition that their contributions continue to be valued.”

The new tribal minimum wage represents an increase of $2.47 over the previous rate set in 2020, when it was raised to $12.55. The latest increase will apply to all tribal government employees, with the Akwesasne Mohawk Casino Resort scheduled to increase their minimum wage to the same rate of $15.02 and a change in tipped rate to $9.00 on September 1, 2021.

“The tribal minimum wage increase represents the latest effort by the Saint Regis Mohawk Tribe to provide for the well-being and livelihood of all tribal government employees,” said Tsiorasa Barreiro, SRMT Executive Director. “In doing so, the new tribal minimum wage recognizes inflationary pressures on consumer goods, as well as efforts to recruit and remain an employer of choice for many individuals.”

The new tribal minimum wage of $15.02 assures that all employees of the Saint Regis Mohawk Tribe will continue to receive compensation greater than the New York State minimum wage. The increased wage will serve as the base rate for the SRMT wage scale that compensates all incoming and current tribal government employees according to job code and classification.

The tribal minimum wage may not apply to trainees and student interns who are specifically designated to receive a rate below the federal minimum wage due to program requirements.