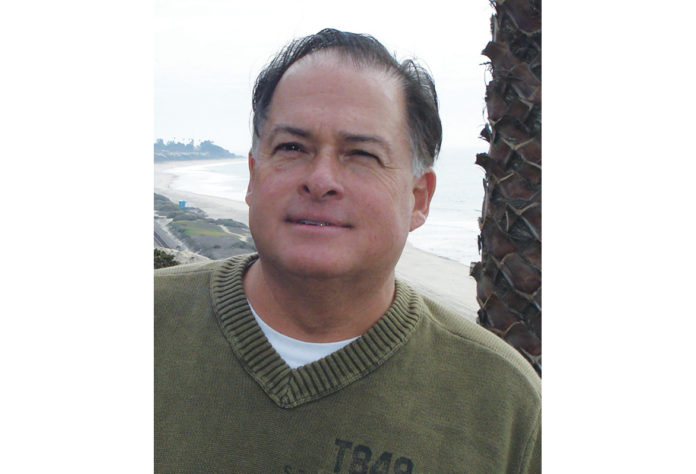 Most experts agree that your chances of surviving an active shooter event are substantially increased by rapid recognition of the emergency and quick action to remove yourself from harm’s way. This can be difficult to achieve given the infrequency with which most of us are confronted by life threatening behavior and largely autonomic human physiology in reacting to danger.

The largely automatic reaction to a crisis, like bullets fired by an active shooter, is for the brain to recognize the threat and either advise the person to confront it or make a hasty retreat to safety. In preparation for either course of action, several changes occur in a person’s body, including tunnel or focused vision, blood rushing from the extremities (hands and feet) to the body’s core (chest , abdomen, and legs), and a rise in heart rate, respirations, and blood pressure. These changes are often referred to as the fight or flight response.

Unlike our ancestors who were confronted by danger on a near continuous basis –­ from saber tooth tigers to ravenous hyenas ­– modern humans in a civilized society live largely placid, uneventful lives. When an active shooter event or other crisis occurs, the brain downshifts into fight or flight mode, but then freezes causing a state of inaction. Some people even deny that a threat to their well-being is occurring or tell themselves that what they just heard can’t possibly be a gunshot. This hesitation or failure to act can and has had tragic results.

How do we recapture our ancestors’ ability to quickly recognize danger and either neutralize it or escape from it? The answer is to develop muscle memory and design a Personal Protection Plan – a commitment to prepare for and overcome any danger that presents itself. Muscle memory is defined as reproducing a given action without conscious thought, resulting from extensive practice. Think about a task or a hobby you have performed for a long time and are good at, like skating, juggling or playing a musical instrument. Think back to the first time you performed that task and how challenging it was. What got you from there to proficiency is practice through repetition.

Do you ever wonder why police officers, when confronted by danger, rush towards it rather than away from it? Why is it that law enforcement officers don’t freeze into a state of inaction or attempt to rationalize away the danger? The answer is the extensive training and muscle memory that police officers develop to react swiftly and decisively to save their lives and the lives of others. When the possibility of a life-threatening encounter is a daily occurrence, you invest the time and energy necessary to establish a highly developed Personal Protection Plan.

Most casinos provide active shooter and critical incident response training to their employees or conduct active shooter exercises once, maybe twice per year. This is nowhere near the frequency required to develop muscle memory to ensure that the brain responds quickly and intelligently to actual danger. What is needed is a strategy to develop the muscle memory necessary to quickly recognize danger and take action to save oneself and possibly others.

• Run – Flee to an area of safety as far as possible from the danger.

• Hide – Barricade yourself and others in a secure location inaccessible to assailants.

• Fight – As a last resort, leverage any tools at your disposal, encourage others to help, and disable the offender until he or she is no longer a threat.

No one knows your work environment better than you do. You know the barricade-free exits out of the building, the secure locations within which to barricade yourself, the items that can be used as weapons against an assailant as a last resort. The first task in developing a Personal Protection Plan is to take stock of what’s around you in the workplace, where the threats are likely to appear, and decide in advance how you are going to respond. Commit yourself to both action and survival.

The next step is 100% mental. Construct in your mind a wide variety of active shooter scenarios. One scenario might be gunshots heard on the gaming floor near a popular restaurant. Another might be an explosion heard outside the building near your work area. Other scenarios might include people screaming and running in your direction, gunshots heard in the building while you are in the restroom, gunshots heard simultaneously from different parts of the casino, the hotel, or the parking structure.

For each scenario, picture yourself responding in a variety of ways (fleeing, barricading, and fighting for your life). As you change mental scenarios, change your course of action. Ask yourself during various times of the day, “If a shooting occurred in this property right now, what would I do.” Examine your surrounding and mentally walk through a course of action leading to survival.

If you repeat this exercise several times a day, for several days, over the course of a couple of months, you will develop the muscle memory and mental preparedness to respond, not freeze, if an actual threat presents itself. All you need then is to practice this exercise a couple of times a week and you will remain prepared.

A December 2017 article published by Oxford University, “The Amazing Phenomenon of Muscle Memory” explains the science behind the above process. According to the article, large areas of the brain are responsible for skill memories, including the motor cortex, the area of the brain that sends signals to the muscles of the body and is responsible for planning and executing movement; the basal ganglia which is associated with movement initiation; and the cerebellum which is responsible for dealing with the change from calm to emergency response mode. By repeatedly practicing emergency response scenarios in our mind, we are increasing the connections between different areas of the brain to prepare us to react quickly and appropriately if, and when, the real emergency happens. Once this emergency response skill has been committed to memory, our reaction becomes almost automatic, seemingly without conscious awareness, like a police officer disabling an armed assailant before most of us even realize that the danger was present.

Have the conversation regarding situational awareness and Personal Protection Plan development with your family members. As we know all too well, violence can occur anywhere – at the movie theatre, the market, the mall, at church, or at school. Without looking up from this page, can you readily identify the nearest exit from where you are seated right now?

Approach every location and situation by contemplating for a few seconds your response should an emergency occur. Take note of the nearest exits, locations you might use as a barricade, items that might serve as weapons, should escape or cover not be an option. If possible, keep your car and house keys, cellular telephone, and other personal belongings on your person at all times.

Developing a Personal Protection Plan and the muscle memory to take decisive action when danger arises yields potential benefits well outside the workplace, such as violent acts at a stadium, road rage incidents, an aggressive individual at the local restaurant or market, or an assault at the local park. To paraphrase the French chemist, Louis Pasteur, “Fate Favors the Prepared Mind.”

David Vialpando is Executive Director of the Pokagon Band Gaming Commission and Vice-Chairman of Tribal Gaming Protection Network. He can be reached by calling (269) 926-5485 or email david.vialpando@pokagonband-nsn.gov.