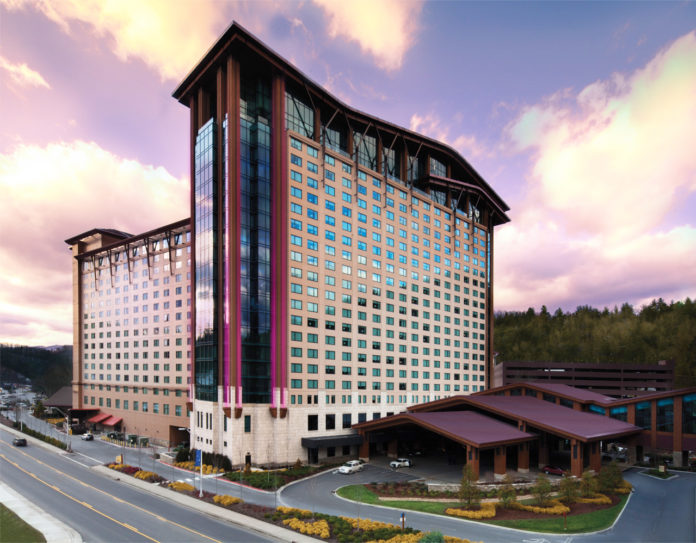 CHEROKEE, NC – It was a record-breaking return to Harrah’s Cherokee for the World Series of Poker’s 2022/2023 Circuit season – its first of four stops – as a record-setting field of 1,558 entries were recorded through two starting flights and a $2,360,370 prize pool.

After a prize pool was calculated, 238 players were able to take a piece of it, but it was Brett Bader who walked away with the lion’s share, as he claimed the Harrah’s $1,700 main event title that came with a $364,104 top prize, and a seat in the 2023 Tournament of Champions.

“It hasn’t really sunk in, to be honest,” said Bader after his victory. “I haven’t been here in a few years, and the last time I was I finished runner-up to Leif Force in the $1K.”

Bader came into the final day near the bottom half of the counts, but picked his spots and went on a late final table heater to claim his third gold ring, and first since 2017.