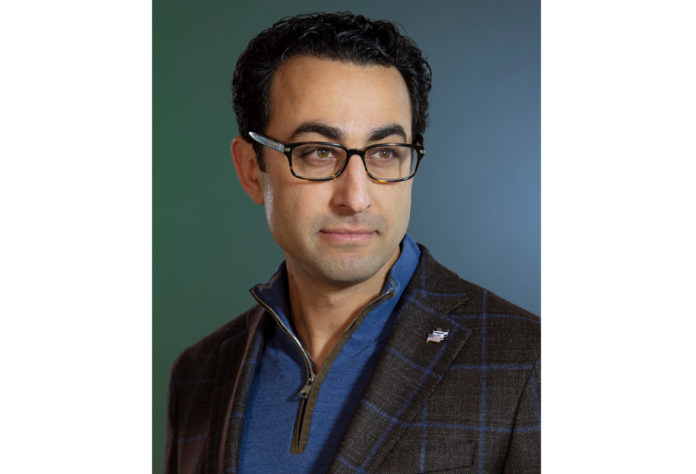 “In my time as an advisory board member at Quick Custom Intelligence, I have had the opportunity to not only interact with the revolutionary and award-winning team, but hear from and support our dozens of clients,” said Farahi. “It is clear to me that QCI has firmly earned its place as the industry leader, not only in terms of technology and service, but also in terms of installations. I am now thrilled to serve as QCI’s Executive Chairman to further contribute to the company’s ongoing success.”

Farahi served as Chief Operating Officer of Monarch Casino & Resort from 2012 to 2021, after re-joining the company in 2007 as Director of Investor Relations. As Chief Operating Officer, Farahi oversaw all operations at the company’s two resorts, including more than 2,000 team members. He was also directly responsible for the company’s investor relations and business development efforts. Farahi began his career with Monarch Casino & Resort in 1998 and served in a number of roles at the company’s Atlantis Casino Resort Spa in Reno, NV. These roles included front line positions in the hotel, casino and food and beverage departments.

Prior to becoming Chief Operating Officer, Farahi also held the positions of FP&A analyst, Slot Director and Executive Director of Gaming Operations. He departed the company in 2004, taking a finance industry role with HSBC Bank in London, Geneva and New York. When re-joining the company in 2007, one of Farahi’s key priorities was to improve the guest experience through a Money Ball-style, analytics-based approach to every department from table games to spa, with a particular focus on slot machines, leading the company’s efforts to develop new key performance indicators and data visualization tools.

Farahi served four terms as President of the Colorado Gaming Association, from 2015 to 2021, where he spearheaded the industry’s legislative agenda, including three successful state-wide ballot initiatives. In 2022, Farahi became an Adjunct Professor at Metropolitan State University Denver, teaching an introductory course on gaming and sports book management.

“We welcome David Farahi, an experienced and accomplished casino executive to our team,” said Ralph Thomas, CEO of QCI. “It is a pleasure to work with David as an advisor and we welcome him stepping up to this new role. David’s knowledge of the gaming industry and his background in analytics and finance will be of tremendous value.”