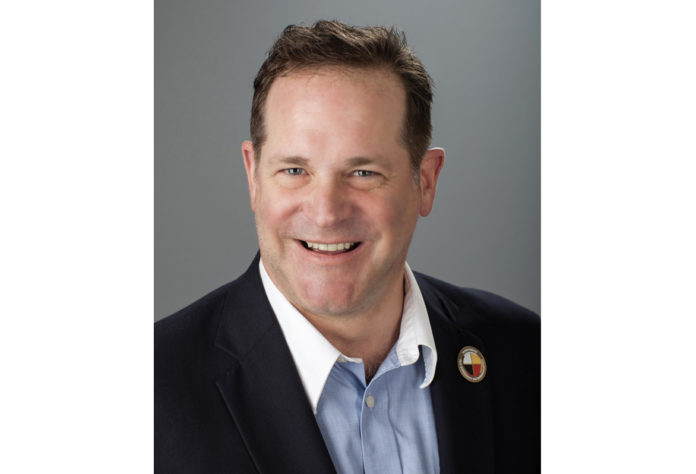 As of December 31, 2021, there were 218 Indian casinos with hotel properties with a combined total of 58,976 rooms – an average of 271 rooms per casino with a hotel. As presented in Table 1, during 2021, Indian casinos added almost 3,500 hotel rooms. Many projects, on hold, or delayed due to the onset of COVID-19 in Spring 2020, opened in 2021, resulting in the greatest year-to-year increase in hotel rooms in the past decade, as well as combined project costs of approximately $2.5 billion.

Properties opening in 2021 included the Sky Tower Hotel and casino resort expansion at Choctaw Casino Resort in Durant, OK and the second hotel tower at Firekeepers Casino Hotel in Battle Creek, MI – both in August; The Cherokee – the fourth hotel tower and Cherokee Convention Center at Harrah’s Cherokee Casino Resort in Cherokee, NC; and the all-new Lucky Star Casino Hotel & Convention Center in Watonga, OK in October; the hotel component at the new Emerald Queen Casino Tacoma in Tacoma, WA in late November; and both Yaamava’ Resort & Casino at San Manuel in Highland, CA and the Palm Tower hotel expansion; and 14,000 sq. ft. Splash Island waterpark at Island Resort & Casino in Harris, MI in December. Other 2021 openings included the second hotel tower at Osage Casino Hotel in Tulsa, OK as well as completion of the south tower expansion at Cache Creek Casino Resort in Brooks, CA.

2022 is off to a strong start with the January completion of the second hotel tower at Gila River Resorts & Casinos – Wild Horse Pass in Chandler, AZ. By year-end 2022, it is anticipated seven new casino hotel properties will open and two hotel expansions will be completed for a combined total of almost 1,300 rooms and combined project costs of over $500 million – breaking 60,000 total rooms combined at Indian casinos. During 2023, it is anticipated another three new Indian casino hotels and two hotel expansions at existing Indian casinos will commence operations, adding nearly 1,100 rooms with combined project costs of almost $500 million.

With respect to casino hotels in historic gaming jurisdictions (Black Hawk, Central City and Cripple Creek, CO and Deadwood, SD), there are 28 casino hotels (5.3 percent of total / 9.0 percent of commercial) with more than 3,000 rooms (1.1 percent of total / 1.5 percent of commercial), with an average of 108 hotel rooms per property and 3.7 gaming positions per hotel room. Unlike most other commercial jurisdictions, historic gaming markets have significant limitations on the number of gaming devices and/or size and location.

Included in the statistics noted, there are several gaming tribes in the U.S. that have expanded into commercial gaming jurisdictions. The Mohegan Tribe, through its Mohegan Gaming & Entertainment, owns and operates Mohegan Sun Pocono – a racetrack casino in Wilkes Barre, PA and manages Resorts Casino Hotel in Atlantic City and Mohegan Sun Casino at Virgin Hotels Las Vegas, as well as several outside the U.S. The Poarch Band of Creek Indians, through its Wind Creek Hospitality, acquired, owns and operates Wind Creek Bethlehem – the former Sands Casino Resort in Bethlehem, PA. The San Manuel Band of Mission Indians, through its San Manuel Gaming and Hospitality Authority, recently acquired the Palms Casino Resort – the first Native American tribe to own and operate a Las Vegas casino resort.

Not included in the statistics, there are numerous tribes that own and/or operate commercial gaming operations around the country that currently do not have on-site hotels. The Poarch Band of Creek Indians also owns Creek Entertainment Gretna – a horse track in Gretna, FL and Pensacola Greyhound Track & Poker Room in Pensacola, FL. The Quapaw Nation of Oklahoma (through its Saracen Development Authority) owns and operates Saracen Annex and Saracen Casino Resort – a commercial casino development in Pine Bluff, AR. The Winnebago Tribe of Nebraska owns Atokad Park horse track in South Sioux City, NE and is in the process of developing commercial racetrack casinos in Lincoln and Omaha, NE through its WarHorse Gaming. There is also a number of other planned tribally owned and operated commercial casinos around the country.

As Indian tribes with casinos continue to diversify their economies and/or expand their holdings, commercial gaming, with or without hotels, offers a unique opportunity, particularly due to their decades of experience in the successful operation of Indian casinos – one of the most regulated industries in the country.

Matthew S. Robinson is Co-Founder and Principal of KlasRobinson Q.E.D., a national consulting firm specializing in the feasibility and economic impact of casinos, hotels, and other related ancillary developments in Indian Country. He can be reached by calling (800) 475-8140 or email [email protected].