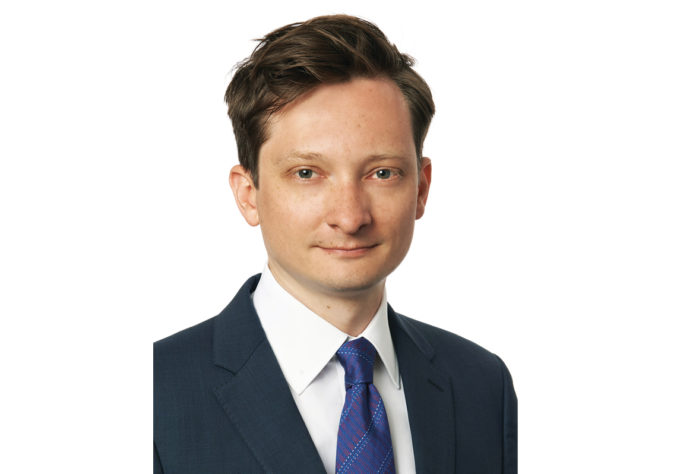 Gas stations and convenience stores are an essential component of many tribal economies and will be especially integral to the economic recovery of Indian communities in the coming months. These tribally-owned and tribal-member owned facilities provide goods and services to area residents, keep revenue on the reservation and generate tax revenues for tribal governments. Onsite gaming can add even greater economic potential.

California has the greatest number of tribes with gas stations/c-stores (37 tribes), while Oklahoma has the greatest number of tribally-owned or tribal member-owned gas stations/ c-stores located at or near Indian casinos with 33 stores. With respect to total store count, New York ranks first with 90 stores, many of which are small operations owned by tribal members. Oklahoma ranks second with 71 tribally-owned and tribal member-owned gas stations/c-stores, followed by Washington with 67 stores, Arizona with 45 stores and California with 43.

Another example is Maple Leaf Market, a convenience store brand developed by the Oneida Nation of New York, which focuses on providing healthier grab-and-go meals and made-to-order food, as well as grocery and essential items. Each property includes a full-service gas station and a touch-free car wash. To date, there are three locations – Sherril, Chittenango and Sylvan-Verona Beach, NY. Expanded convenience stores such as Maple Leaf Market and Choctaw Country Market can provide goods and services to their local communities and generate important tribal revenue.

As presented in Table 2, these gasinos are located in 16 states with a combined total of approximately 10,700 slot machines, 35 table games and over 635 fuel kiosks. The typical tribally-owned gasino has approximately 119.9 gaming positions, 7 fuel kiosks and 17.2 gaming positions/fuel kiosk, however these figures vary significantly by state. Approximately 38.5 percent of gasinos are located in close proximity to the respective tribe’s main casino (i.e., adjacent to the main casino and/or near the main casino’s entrance), while 61.5 percent are stand-alone properties.

Indian Country gasinos tend to be physically larger than non-gaming gas stations/c-stores owned by Indian tribes or tribal members. Table 3 (on page 41) presents a comparison of tribally-owned and tribal member-owned gas stations/c-stores, with and without on-site gaming operations. While gasinos account for less than 20 percent of all stores, they have a higher average number of fuel kiosks and significantly larger average building square footage due to the additional space required by the gaming operation.

An excellent resource for tribes interested in the fuel and convenience store industry is the Tribal Convenience Store Association (TCSA), which represents 55 member tribes spanning multiple states. The TCSA’s mission is “Tribes helping tribes lead the convenience-store industry through peer networking, vendor partnerships, and member education.” Additional information about the TCSA can be found at www.tribalcstores.org.

Matthew J. Klas is a Senior Associate at KlasRobinson Q.E.D., a national consulting firm specializing in the feasibility and economic impact of casinos, hotels, and other related ancillary developments in Indian Country. He can be reached by calling (763)-257 7806 or email [email protected].