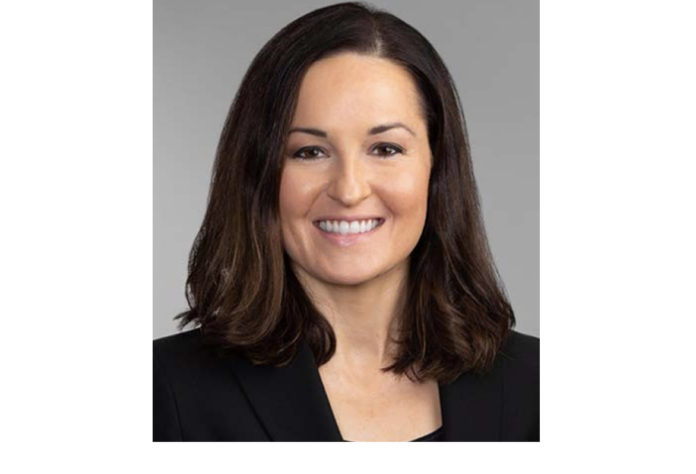 WASHINGTON, D.C. – President Biden has announced his intent to nominate three new Court of Appeals nominees and three new District Court nominees as part of his third slate of judicial nominees. Included on the roster for the District Court is Lauren J. King, who if confirmed, will be only the third active Native American federal judge currently serving in the entire United States, and the first ever Native American federal judge in Washington State history. This nomination embodies President Biden’s commitment to ensure that judicial nominees represent the diversity of our nation with respect to both cultural and professional backgrounds.

Lauren J. King is a tribal citizen of the Muscogee Nation in Oklahoma and is a principal at Foster Garvey, P.C. based in Seattle, Washington, where she has practiced since 2012. She chairs the firm’s Native American Law Practice Group and has served as a pro tem appellate judge for the Northwest Intertribal Court System since 2013. King is also an appointed Commissioner on the Washington State Gambling Commission as of 2020. She previously taught Federal Indian Law at the Seattle University School of Law. Prior to joining Foster Garvey, King was an associate at Byrnes Keller Cromwell LLP from 2010 to 2012 and at K&L Gates from 2008 to 2009. King graduated from the University of Virginia School of Law in 2008, and from the University of Washington, with distinction, in 2004.