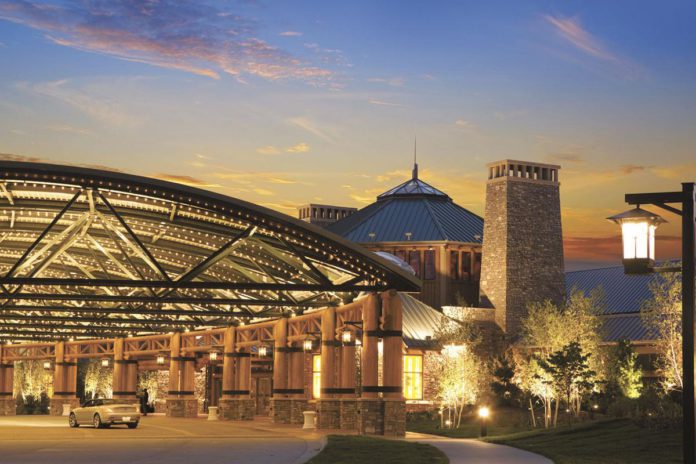 “The Pokagon Band is very pleased to be able to make these contributions to the City of South Bend, the Boys & Girls Clubs of St. Joseph County, YWCA of North Central Indiana, the Food Bank of Northern Indiana, Jobs for America’s Graduates Indiana, Beacon Health Foundation, the Bowman Creek Project, South Bend Community School Corporation, and South Bend Venues, Parks & Arts for the renovation of Howard Park,” said Rebecca Richards, Tribal Chairwoman of the Pokagon Band and CEO of the Pokagon Gaming Authority. “Not only is South Bend home to hundreds of our Pokagon citizens, but also many of our employees that work at Four Winds South Bend. We are very proud to support the city, along with these important organizations that play a vital role to serve the residents of the community and help make South Bend a better place to live.”

“We are grateful for our government-to-government relationship with the Pokagon Band of Potawatomi and their generous contributions to the City of South Bend, which help fund a variety of city services and community development initiatives,” said Mayor James Mueller. “We also value the support they provide to numerous organizations that provide essential services to our residents and community. We look forward to continuing our partnership into the future.”

The Pokagon Band voluntarily entered into an agreement with South Bend to make annual payments from revenue derived from its Class II gaming devices at its Four Winds South Bend casino. The annual payments are in lieu of property tax payments and provide funding for city services and funding for community development initiatives related to the Band’s trust lands in South Bend. One percent of the Class II revenues is paid directly to the city and another one percent is paid to the South Bend Redevelopment Commission to contribute to the improvement of educational opportunities and to address poverty and unemployment in the city. The agreement between South Bend and the Pokagon Band is similar to those in three additional communities where the Pokagon Band’s Four Winds Casinos operate including New Buffalo, Hartford and Dowagiac Michigan.

In addition to the annual payments to the City of South Bend, the Pokagon Band also proposed to fund a variety of community development projects and causes. Organizations receiving a portion of the revenue share are: