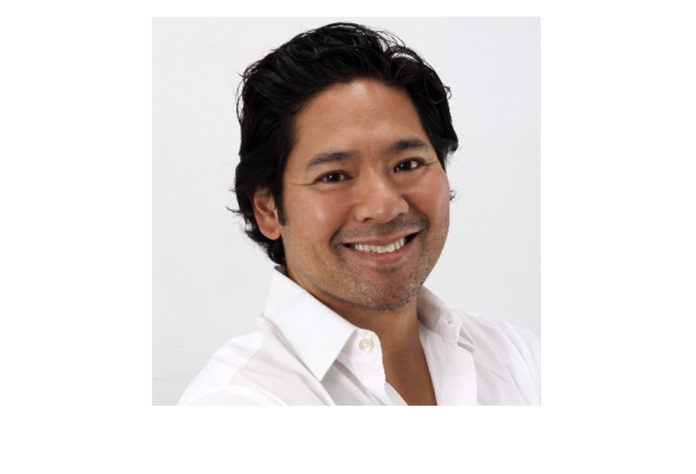 “We are doubling down on SCCG’s effort to back the next generation of innovators in the iGaming, sports wagering, esports, and casino gaming spaces,” said Stephen A. Crystal, Founder of SCCG Management. “As a firm, we’ve made investments in the sector and supported the industry’s most compelling co-founders and visionaries. Pierre’s expertise in interactive entertainment, media, and digitally-focused consumer businesses will be a tremendous asset as gaming expands throughout North America. Pierre is not only a seasoned strategist and deal maker, but also an operator with deep experience in launching and scaling companies in this industry and across a mix of business models.”

Cadena brings a unique strategic perspective based on decades of wide-ranging experiences, including most recently having positioned for sale three companies, each valued at more than $1 billion, in the last six years. Most recently, Cadena was Senior Vice President and Chief Strategy Officer for Crunchyroll, a premier direct-to-consumer anime streaming video service formerly within AT&T’s WarnerMedia. In addition to developing Crunchyroll’s long-term strategy, Cadena helped lead the divestiture of Crunchyroll to Sony Pictures Entertainment earlier this year. Prior to WarnerMedia, Cadena worked for Caesars Interactive Entertainment as Vice President of Strategy and Corporate Development. There, he helped build one of the world’s largest social and mobile games companies, Playtika, through M&A and launched several real-money online gaming brands and services in the U.S.

“I’ve known Stephen for a long time and admire what he’s created and accomplished in the gaming industry,” said Cadena. “He has created a platform that provides for collaboration with the most talented and innovative people in the space. I look forward to working with him and the SCCG team to help companies reach their full potential.”