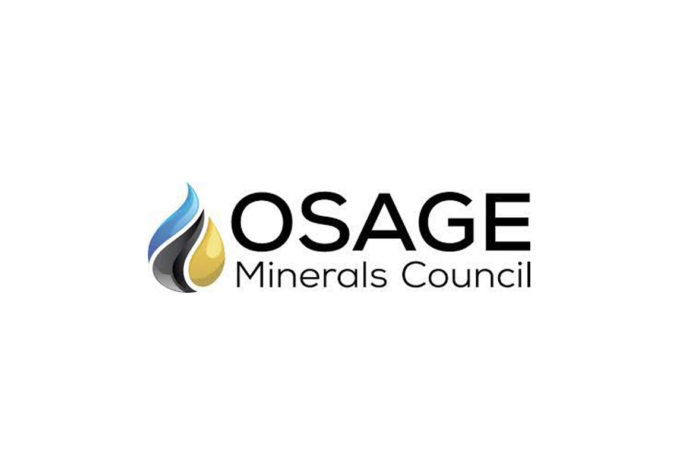 PAWHUSKA, OK – Orphaned wells throughout the Osage Reservation have leaked methane carbon into the atmosphere for years. Through leases provided by the Bureau of Indian Affairs (BIA), oil and gas drillers have come to the Osage Reservation in search of profit, but left an environmental hazard that the Osage Nation has stepped in to clean up. Through a pilot program funded with $3 million of federal monies through the Osage Nation Office of Self Governance, the Osage Minerals was able to successfully plug 82 orphaned wells. Last month, they received an additional $1,150,348 to continue the work.

“This is a great example of how the Office of the Chiefs, executive staff and the Minerals Council can work together to protect our Osage Minerals Estate,” said Chief Standing Bear.

Orphaned wells are oil or gas wells that have been abandoned by fossil fuel extractors. These wells may have been deactivated because of economic viability, failure to transfer ownership, or neglect and thus no longer have legal owners responsible for their care. Osage Minerals Council Chairman Everett Waller said that the council has and will go to bat to protect the 1.45 million acres of land on the Osage Reservation.

“The Osage Minerals Council has served as the custodian of the Osage Reservation for 122 years and we will continue to do what needs to be done,” said Chairman Waller. “That includes communicating to the federal government that they have an obligation to hold the Bureau of Indian Affairs accountable for their negligence that resulted in the environmental hazards we are cleaning up today. The 82 orphaned wells we were able to plug in the pilot program is just the tip of the iceberg, but shows that it can and must be done.”

The Bureau of Indian Affairs was formed in 1824 by the federal government to manage American Indians and Alaska Natives. The Osage Agency is designated by the BIA to administer the leasing and development of the 1.45 million-acre Osage Mineral Estate and oversee more than 135,000 acres of trust and restricted lands in Osage County, OK.

“The funding for this program must continue coming so we can continue cleaning up the mess left to us,” said Chairman Waller. “We do this to take care of ourselves on our land and pass the staff forward for future generations of Osages.”