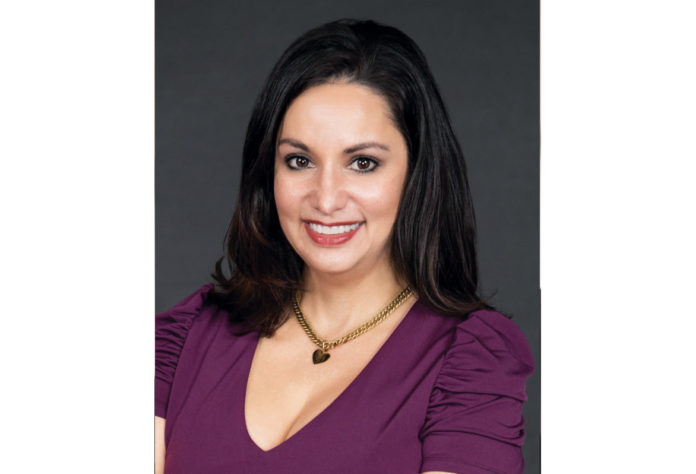 Osage Casinos recently announced it has named Kimberly Pearson as Chief Operations Officer. Pearson is a longstanding employee of the seven-property gaming and entertainment organization, joining in 2008, when she focused on training and leadership development.

Pearson has served in the integral role of identifying management and staff opportunities while striving to build programs that improve overall performance among management and drive revenue. The primary result has been to enhance the assets of the Osage Nation through revenue generation and land acquisition.  These assets have become current and future homes of Osage Casinos locations.

“Land acquisition is vital to the future of Osage Casinos,” said Pearson. “My team was extremely forward-thinking in my previous role, and the land we secured for the new Pawhuska and Bartlesville locations will house locations where I will serve as COO. It has really come full circle.”

Pearson was also a key player during the development of the Tulsa location that opened in 2018. Skills that no doubt will serve her well when operating future locations. As a team builder who can cultivate relationships while achieving results, she will be critical in maintaining casino relationships. Previously, she has been integral in communications with Osage Nation Congressional branch, the Osage Nation Gaming Enterprise Board as well as the Osage Nation Gaming Commission. This will continue to be key in her role as COO.

As a member of the Osage Nation, Pearson understands the importance of her role and how it impacts programs and funding for the nation.

“I’m excited to see how she grows into this position,” said Bighorse. “I look forward to more great things for Osage Casinos in 2021 as we move forward with exciting projects in Bartlesville, Pawhuska, and beyond. Congratulations, Mrs. Pearson!”