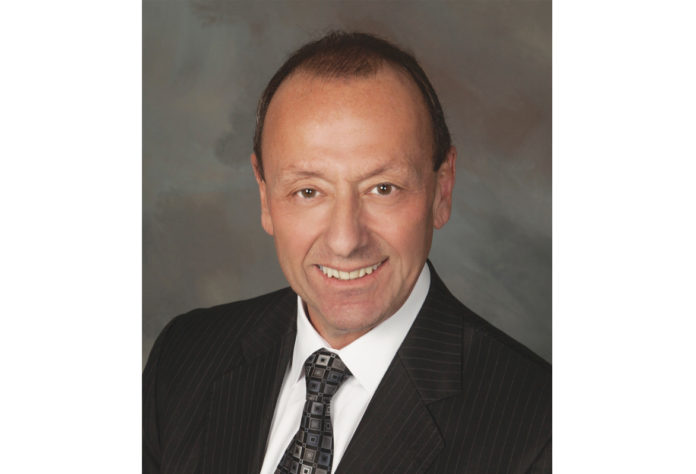 Casinos in Michigan recently received authorization to launch real money, online casino wagering to patrons located within the borders of the state. Both Indian casino and commercial operators were included in this agreement. Seven tribally owned casinos and two commercial enterprises turned their systems on and the results have been impressive. Total online gaming receipts for the first nine days of operation exceeded $29 million. In February, two additional casinos activated their online gaming platforms. In total, the state reported $79.7 million in online gaming receipts for the month of February. Rapid growth is expected in future months as more casinos secure agreements with online service providers and activate their systems.

The entire Michigan market is open to all casinos – they all can compete for customers located within the state. In this way, casinos will be able to offer online wagering to their existing databases as well as to players in other parts of the state. The casinos with the best products and marketing will be ones to garner the greatest share. In many ways Michigan’s foray into real money online wagering on slot machines and table games represents a grand experiment and one that could potentially influence the course of online gaming on reservations in other jurisdictions.

The push to implement online gaming was accelerated by the pandemic, but its roots presage the emergence of the virus and the subsequent lockdown of casinos across the U.S. Online gaming had in fact been available in commercial casinos since 2012 when Delaware allowed its three casinos to offer online wagering to patrons located in the state. This was followed by Atlantic City where online operations began in 2013. The latter offers a fairly clear picture of what other jurisdictions could expect should they choose to authorize online gambling. In 2016, five Atlantic City casinos that offered online gaming collectively generated $196.7 million in revenue. By the end of 2019, the number of casinos offering online wagering grew to seven and generated $482.7 million in gaming revenue. This growth occurred without impacting Atlantic City’s bricks and mortar operations, which enjoyed a modest renaissance during this same period.

As one would expect, the onset of the pandemic induced a dramatic increase in online gaming activity. In fact, Atlantic City’s online gaming doubled to $970.3 million in 2020 from the prior year. It represented one of the few highlights in a year that was devoid of any optimistic forecasts. Draconian limits on casino capacity, virtually no dining, and shuttered nightclubs and spas prevented casinos from achieving the growth of their online businesses. As health and safety measures are relaxed, casinos and their associated non-gaming amenities are expected to return to pre-pandemic levels. Online gaming is also expected to grow, albeit at a more modest rate.

In May of 2020, Meczka Market Research/Consulting (MMR/C) conducted a national survey of gaming customers. At that time almost all of the nation’s casinos were closed. MMR/C interviewed over 3,500 casino customers from a mix of casino databases, speaking only to those players that ranked in the top 20 percent of gaming value. When asked if they would return after casinos re-opened, 41 percent indicated that they would return immediately, and an additional 44 percent stated that they would return in a few weeks after opening. Only three percent indicated that they had no plans to return. The pandemic may ultimately scare off only a tiny portion of the gaming population.

The preliminary results in online wagering in Michigan and the dramatic growth in online gaming in New Jersey, coupled with the 2020 research, indicates that online gaming may be attracting players who had not visited casinos in the past, or now enjoy the convenience and safety of gaming at home rather than venturing out during the height of the pandemic. What happens in Michigan may serve as a bellwether for other jurisdictions.

The initial success of online gaming does not assure operators of long-term profitability. Casino operators, both commercial and Indian, partnered with outside providers for their wagering platforms and to manage their online operations. It remains to be seen if these ventures can generate sufficient profits for their tribal partners, given that the state imposes a 20 percent to 28 percent tax on adjusted gross receipts. Add in aggressive advertising, marketing, and promotional costs that are sure to arise in a competitive environment and it is unclear what will be left for the tribal casinos where these systems are domiciled.

Another issue is the role of the National Indian Gaming Commission (NIGC). To date, the NIGC has been quiet and allowed states, tribes and online providers to negotiate in good faith. The NIGC has in the past issued rules that protected tribes from casino management companies and revenue sharing deals that were not in the tribes’ best interests. As online gaming grows, and with it revenue sharing agreements with state governments and system providers, one can expect the NIGC to weigh in with new rules.

Online wagering will play an increasingly important role in Indian gaming. Slots and table games are profitable enterprises, so one could expect to see a greater focus on online slot and table game wagering in the future.

Brick-and-mortar casinos, and their non-gaming amenities will continue to be the engines that drive gaming revenue. Nevertheless, online gaming is another source of revenue, and as revealed in the past twelve months, an important vehicle to stay engaged with casino customers. Michigan’s foray into online gaming represents an interesting experiment and one that will help determine the future of online wagering in Indian casinos.

Andrew Klebanow is a Principal at Klebanow Consulting and has worked in the casino industry since 1977 and as a gaming consultant since 2000. He can be reached by calling (702) 845-7346 or email [email protected].