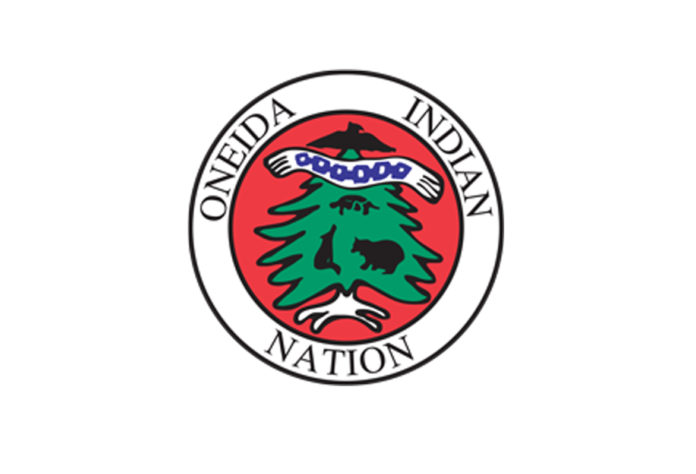 The Nation continued to expand partnerships with state and local vendors during 2022:

During 2022, the Nation’s enterprises grew with the opening of The Cove at Sylvan Beach, a new vacation rental destination on Oneida Lake, and the introduction of 7 Kitchens, Turning Stone’s new market-style buffet and largest restaurant. Last year also saw the introduction of The Villages at Stoney Creek, one of the first employer-sponsored housing developments offering one- to three-bedroom apartments for Oneida Nation Enterprises employees with below-market rent and free transportation to Turning Stone.

“As we begin our 30th year at Turning Stone, we know that reinvestment in our people and our community has been the key to our success,” said Ray Halbritter, Oneida Indian Nation Representative and Oneida Nation Enterprises CEO. “The growth of our enterprises provides the opportunity to increase our economic footprint and partnerships throughout the region, and these increased investments are a testament to this fact.”

“The Oneida Indian Nation has long been an important partner to Oneida County,” said Anthony J. Picente, Jr., Oneida County Executive. “This latest economic impact data underscores the importance of that partnership, as the creation of new businesses and the diversification of the Nation’s enterprises support businesses and vendors here in Oneida County and across the region. We know that the Nation will continue to build on this success in the coming year and look forward to identifying new ways to continue this valued partnership.”

“We know that the Oneida Indian Nation’s capital investments and local vendor spending have played an important role in Madison County’s growth and success,” said John Becker, Madison County Board of Supervisors Chairman. “Its constant reinvestment in our community has resulted in new jobs, more local spending and a direct positive impact on our own economic development.”