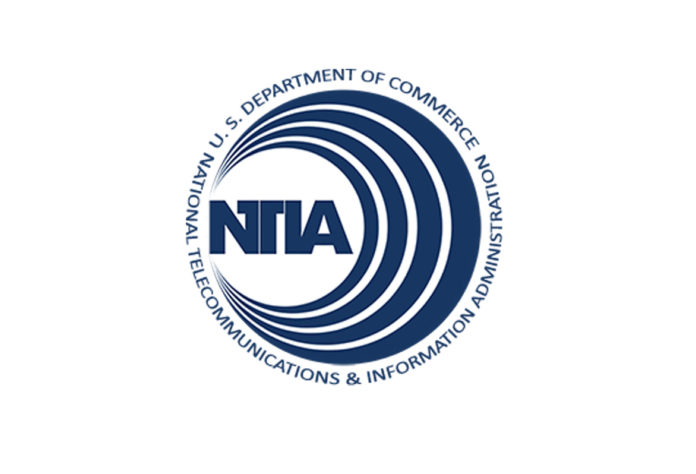 WASHINGTON, D.C. – The Department of Commerce’s National Telecommunications and Information Administration (NTIA) announced that it has awarded 18 additional grants as part of the Tribal Broadband Connectivity Program (TBCP). These new grants – totaling $224,479,717 – bring the total of the program to $1.5 billion awarded to 112 tribal entities.

With funding from the Bipartisan Infrastructure Law, also known as the Infrastructure Investment and Jobs Act, these grants will expand high-speed internet network deployment and digital skills training to improve access to education, jobs, and health care on tribal lands.

“This Native American Heritage Month, our Tribal Broadband Connectivity Program is continuing its historic investment in Native communities to ensure reliable, affordable high-speed internet for all,” said Secretary of Commerce Gina Raimondo. “These grants – made possible by the Bipartisan Infrastructure Law – highlight the Biden administration’s unprecedented commitment to close the digital divide in Native communities.”

These awards are part of the Biden Administration’s commitment to nation-to-nation engagement and an effort to connect everyone in America, including Native Americans and Alaskan Natives, to affordable, reliable, high-speed internet.

The projects funded by these awards will directly connect 21,468 unserved Native American households that previously had no connectivity to high-speed internet, as well as businesses and anchor institutions. Additionally, the 18 grants will create 137 new jobs.

The Tribal Broadband Connectivity Program is a nearly $3 billion grant program and part of the Biden-Harris administration’s Internet for All Initiative. The funds are made available from President Biden’s Bipartisan Infrastructure Law ($2 billion) and the Consolidated Appropriations Act, 2021 ($980 million). Additional grants will be announced on a rolling basis. In total, the Bipartisan Infrastructure Law includes $65 billion to provide affordable, reliable, high-speed internet across the country.

A Notice of Funding Opportunity (NOFO) for $1 billion in funds from the Bipartisan Infrastructure Law will be announced in the coming months. NTIA held three tribal consultations with tribal leaders to solicit their input on the NOFO.

Additionally, the Federal Communications Commission’s Affordable Connectivity Program provides a discount of up to $30 per month toward internet service for eligible households and up to $75 per month for households on qualifying tribal lands.