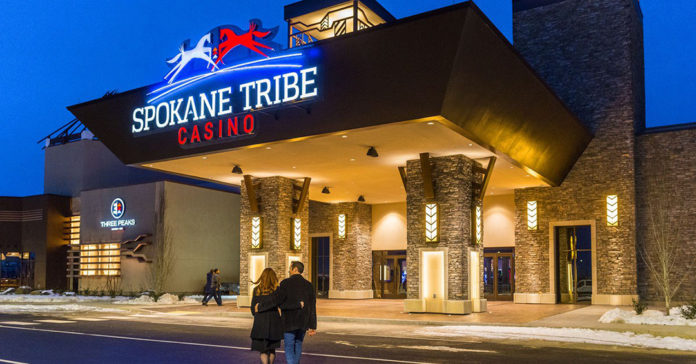 After years of effort, the Spokane Tribe opened the doors of its casino in Airway Heights in January of 2018, bringing new jobs and economic boost to the region. The gaming journey of the Spokane Tribe has been lengthy and met with its own set of challenges and benefits. The Spokane Tribe faced severe economic struggles and many tribal members were living substantially below the federal poverty line. In order to address the economic hardship and create employment opportunities, the Spokane Tribe moved forward with its casino plans on the West Plains of Spokane County.

The endeavor to open Spokane Tribe Casino was met with legal opposition, however, the court’s ruling recognizes what the Spokane Tribe has a right to conduct gaming on its own ancestral lands.