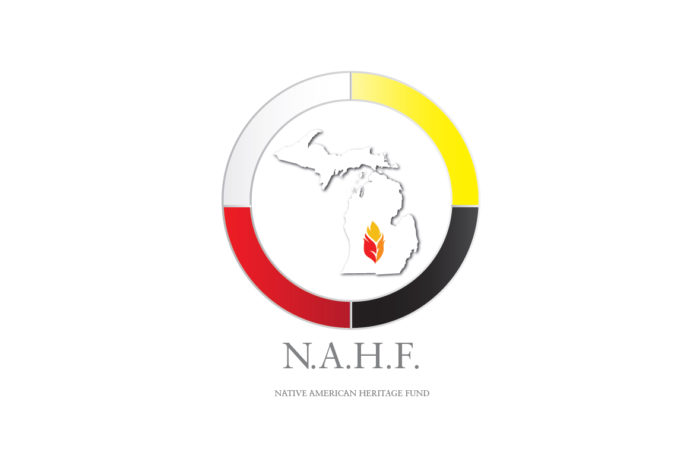 BATTLE CREEK, MI – The Native American Heritage Fund (NAHF) recently announced that funding is now available for public and private K-12 schools, colleges, universities, and local units of government to defray the costs of projects that promote positive relationships and accurate information about the history and role of Michigan’s Indian tribes and Native Americans in the state.

“Five years ago, the Native American Heritage Fund was created with one singular purpose in mind to improve the lives of Michigan’s Indigenous community,” said NAHF Board Vice Chairperson Dorie Rios, who also serves as the Nottawaseppi Huron Band of the Potawatomi Tribal Council Vice Chairperson. “Since then, the fund has proudly enabled 31 projects with nearly $2 million in grant funding to educate and forge lasting relationships between Michigan and its First People. Going into our five-year anniversary we are hopeful the 2022 grant cycle will result in even more meaningful projects and positive experiences for the state and its tribal community.”

The NAHF, which was approved in 2016 as part of the Second Amendment to the Tribal-State Gaming Compact between NHBP and the State of Michigan, allocates a portion of NHBP’s annual state revenue sharing payment to the fund. Since its inception, the NAHF has funded the removal of offensive imagery and language from 10 schools and municipalities, and cultivated several opportunities for education, reconciliation and unification.

Applications are now available on the NAHF website at https://nahfund.com/application/ and are due to the NAHF board by Friday, June 10, at 5pm. Applications can be submitted online, via mail to Calhoun County Administrator/Controller Kelli Scott at 315 West Green Street, Marshall, MI 49068 or via email to [email protected].