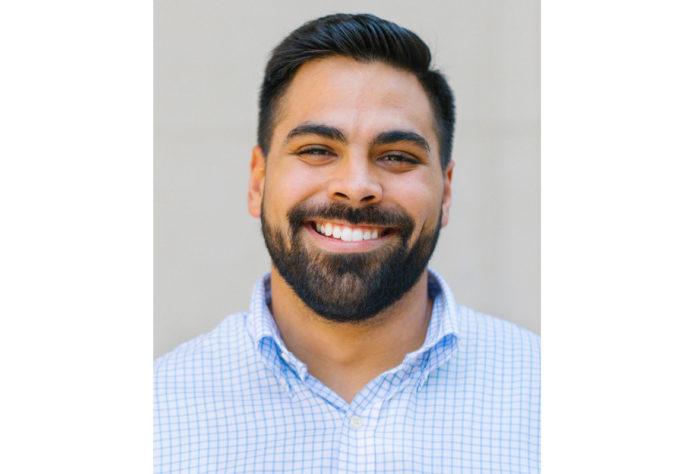 WASHINGTON, D.C. – The National Indian Health Board (NIHB) has announced the promotion of A.C. Locklear, JD (Lumbee), to the position of Federal Relations Director – an inaugural position within NIHB.

As a key member of the NIHB Government Relations team, Locklear will lead NIHB’s federal, budget and regulatory policy priorities, including developing and advancing tribal health and public health policy priorities to the administration and the agencies of the federal government, leading budget formation, analysis, and advocacy work and bolstering tribal leader participation in consultation and tribal advisory committees.

In his new role, Locklear also has leadership and oversight over NIHB’s regulatory policy analysis and advocacy, particularly in the complex maze of federal Medicare/Medicaid policy. As Federal Relations Director, Locklear will have an increased focus on cultivating partnerships with federal agencies and tribal partners. As NIHB celebrates its 50th Anniversary, expanding and enhancing federal relations will position NIHB to serve tribal governments and communities better.

Expanding NIHB’s federal relations presence is a critical step to advancing NIHB’s tribal health and public health priorities as established by tribal leaders and enacted by the NIHB Board of Directors.

“A.C. Locklear is a valued NIHB team player who has proven himself an indispensable policy professional,” said Stacy A. Bohlen, NIHB Chief Executive Officer. “He is keyed into the space of protecting tribal sovereignty and boldly standing on the Federal Trust responsibility for American Indian and Alaska Native tribal health and public health. We are excited the inaugural position of Federal Relations Director is now filled with the ideal candidate. We are so excited about the quality and depth of work A.C. will bring to our team of tribal health policy warriors.”

“I’m excited to help grow NIHB’s ability to support tribal leaders through technical assistance, capacity building, and budget and policy analysis to improve the lives and well-being of American Indians and Alaska Natives across the country,” said Locklear.

Locklear is originally from Pembroke, NC, and is a citizen of the Lumbee Tribe of North Carolina. Before NIHB, Locklear served as a Program Manager with the Center for Native American Youth at the Aspen Institute.