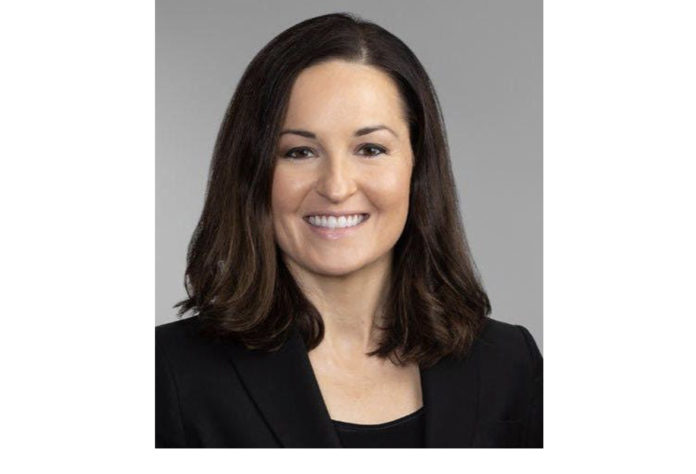 OKMULGEE, OK – The U.S. Senate has confirmed Muscogee citizen Lauren J. King as the first Native American federal judge in history for the state of Washington. King won the confirmation vote 55-44, and will represent the Western District of Washington. She was nominated by President Joe Biden in May.

“We are thrilled to learn of the historical confirmation of Ms. Lauren King to a federal judgeship,” said Muscogee Nation Principal Chief David Hill. “She has been a champion for Indian law, a warrior for sovereignty, and is a proven example of leadership among her peers in the profession. When strong, Muscogee women make history, it’s always a good day.”

King has most recently led the Native American practice at Foster Garvey PC, where she is a principal at the firm. She was also a member of the Mvskoke Reservation Protection Commission, created in 2020 to identify needs and offer solutions to strengthen sovereignty and implement policy and infrastructure at the Muscogee Nation in the wake of the McGirt decision.

King is a member of New Tulsa Tribal Town and is of the Sweet Potato Clan. Her grandmother is the late Anna (Jacobs) King and her great aunt is former Muscogee Nation Council representative Irene Cleghorn. Her great grandfather John Jacobs, was also a lawyer, and served on the House of Kings and House of Warriors.