Home In the News Morongo Becomes First Native American Tribe to be Approved as a Participating...
Facebook
Twitter
Linkedin
Email 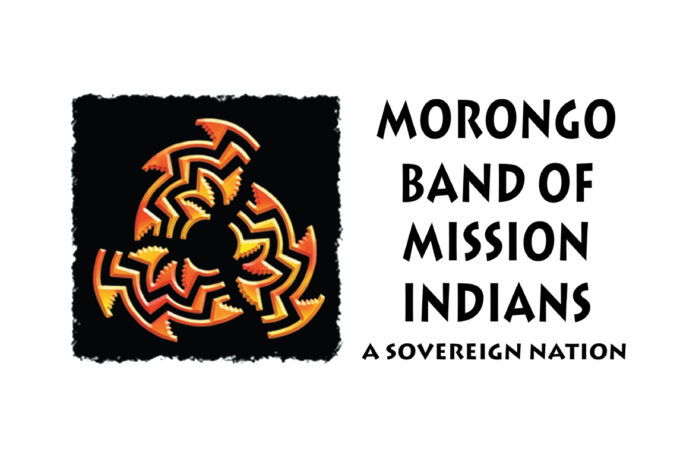 WASHINGTON, D.C. – The Morongo Band of Mission Indians near Palm Springs, CA has become the first Native American tribe in the nation to become a participating transmission owner as part of a new project that will help California meet its green energy goals.

In early July, the Federal Energy Regulatory Commission (FERC) finalized all necessary approvals allowing operations by the Morongo Transmission LLC, a partnership between the Morongo Band of Mission Indians as the majority owner and Coachella Partners, LLC, a subsidiary of Axium Infrastructure.

FERC’s action follows a February approval by the California Independent System Operator (Cal-ISO), marking the first time a federally recognized tribe has received a designation as a participating transmission owner.

“Morongo is honored to be making history once again as the first tribe in the nation to be a participating transmission owner,” said Morongo Tribal Chairman Charles Martin. “Our tribe has a deep connection to the environment, and the agreement by Morongo Transmission to lease capacity on Southern California Edison’s newly upgraded system will further that legacy by delivering green energy resources to the Southern California power grid.”

The agreement is part of Southern California Edison’s (SCE) West of Devers Upgrade Project, which replaced four circuits of aging high-voltage power lines along a 48-mile existing corridor that stretches from the Devers substation near Palm Springs to Grand Terrace and San Bernardino.

The project, which crosses the Morongo Indian Reservation west of Palm Springs, tripled the system’s capacity to transmit power generated by solar, wind, and battery resources in eastern Riverside County, Imperial County and outside California to population centers in Southern California at no increased cost to ratepayers.

Morongo partnered with SCE to develop and finance the three-fold upgrade (1,600 MW to 4,800 MW) to the transmission lines. As part of that agreement, SCE obtained new rights of way across the Reservation and granted Morongo Transmission, LLC the option to lease a percentage of the project’s transfer capability in return for payment of a pro rata percentage of the project cost, sparing SCE the need to fund the entire project.

FERC’s action follows the February 2021 decision by the Cal-ISO Board of Governors to approve Morongo Transmission, LLC’s application to join the ISO. At that time, Elliot Mainzer, ISO’s Board President and CEO, commended Morongo and SCE “for their creativity and flexibility in developing an innovative ownership structure that enables this critical transmission project to proceed.”