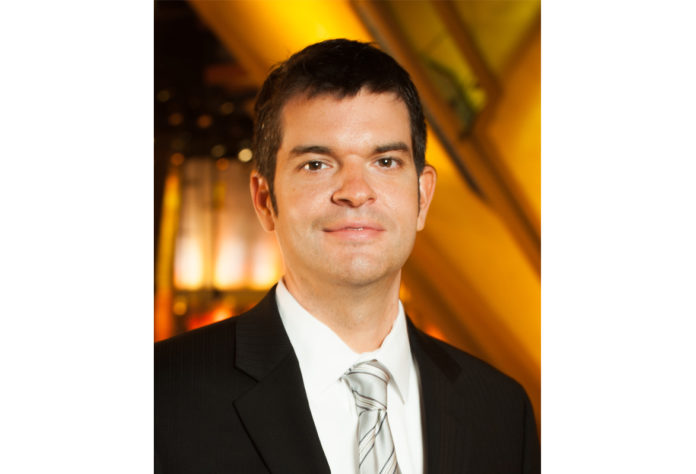 Mohegan Gaming & Entertainment (MGE), developer of integrated entertainment resorts worldwide, announced that Bobby Soper has been appointed to the new role of International President of MGE.

In his role, Soper will represent MGE in Asia as he oversees, coordinates and directs all aspects of MGE’s efforts related to both MGE’s Inspire Korea Project in South Korea and MGE’s joint bid for an integrated resort license in Nagasaki, Japan with Oshidori International.

“Having served the Mohegan Tribe and MGE for many years, we are confident in Bobby’s experience and capabilities to guide our efforts on the ground in Asia,” said James Gessner, Jr., Chairman of the Mohegan Tribe. “Bobby’s leadership and presence representing MGE will serve as a catalyst and result in significant progress with both of these important international project commitments.”

Since 2017, Soper has held the position of President & CEO of Sun Gaming & Hospitality. Soper served as CEO of MGE from 2015 to 2017. He has held various leadership roles with Mohegan Sun including Senior Vice President and President & CEO spanning 2001 to 2012.

June 22, 2022
CABAZON, CA – The Morongo Band of Mission Indians recently donated a fire engine to the College of the Desert to further...

June 22, 2022
WASHINGTON, D.C. – The Department of the Interior has announced that over 5,500 landowners with fractional interests at the Crow Creek Reservation have...