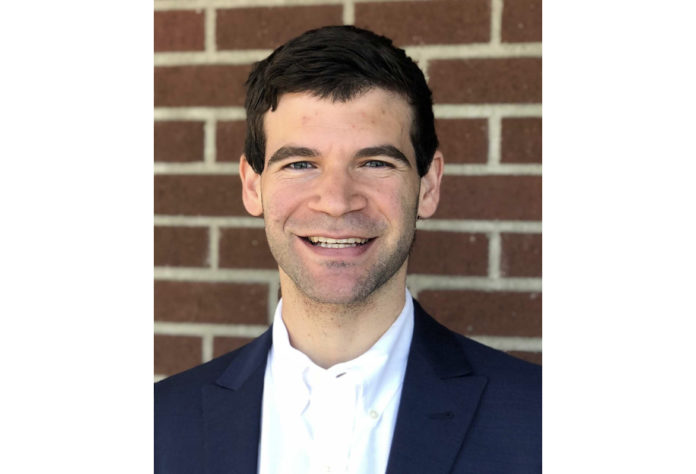 “Matt is among best and brightest legal minds now wishing to serve Indigenous peoples,” said Gabriel S. Galanda, Managing Lawyer of Galanda Broadman. “We are ecstatic about his future.”

Slovin graduated from Harvard Law School in 2019, where he served as co-Executive Articles Editor of the Harvard Journal on Legislation. He holds a Bachelor of Arts in Communication Studies from the University of Michigan, where he worked as Managing Editor of The Michigan Daily.

Slovin joins the firm after clerking for the Hon. Lawrence E. Kahn of the U.S. District Court for the Northern District of New York. Prior to clerking, he was an Associate in the American Indian Law & Policy group at Akin Gump Strauss Hauer & Feld LLP in Washington, D.C.

Before law school, Slovin was a sports reporter, covering the Detroit Tigers for Major League Baseball’s official website and the Tennessee Volunteers for The Tennessean. He has also written for The New York Times and USA TODAY.