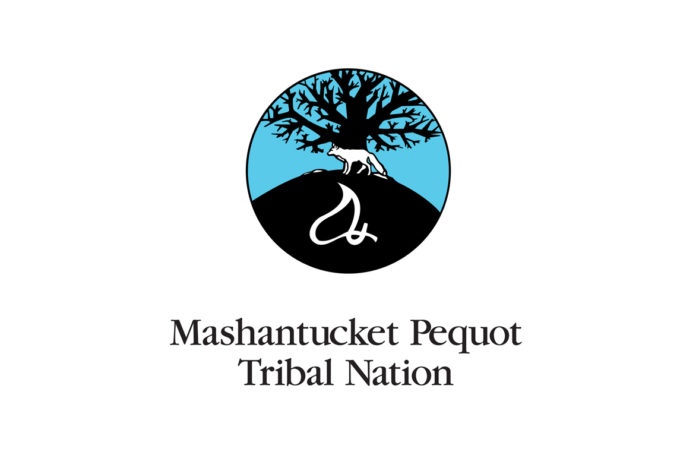 Native Americans suffer from the highest rates of type 2 diabetes (T2D) of any ethnic group in the country. According to the CDC, almost 15% of Native American adults have been diagnosed with T2D – double the rate of non-Hispanic white Americans. Pequot Nation members have achieved transformative results over twelve months, including:

Beyond clinical impact, the partnership saved money for the tribe. At two years, the Pequot Nation reduced its total medication spend by 50%, amounting to over $3,800 per patient per year due to the treatment’s positive impact on several other conditions, such as high blood pressure, to the point that patients no longer require medications to manage them. The expense of diabetes-specific medications also decreased by nearly three-fourths.

“By combining ancient wisdom with modern medicine, Virta has helped many of our members achieve health outcomes we never thought possible,” said Dr. Setu Vora, Chief Medical Officer of the Pequot Tribal Nation. “Diabetes has plagued Tribal Nations communities for decades. Now, Virta offers a solution that can truly reverse this epidemic and reduce the massive cost burden of this disease.”

To effectively treat Pequot Nation patients, Virta health coaches offer personalized recommendations that cater exclusively to the dietary preferences of each member. The company also provides care exclusively through a virtual model that connects patients with specialized diabetes clinicians via the Virta app, regardless of location.

Heather Mars-Martins, an employee at Pequot Health Care and a Tribal Elder within the Narragansett Tribal Nation, has been a Virta patient for nearly two years. After a surprising diabetes diagnosis in 2003, Heather nearly immediately started on insulin, with injections up to six times each day.

Since starting the treatment, Heather has reduced her A1c by over two points and eliminated the fast-acting insulin she’d taken for 17 years. She also dramatically reduced her long-acting insulin dose, going to just one shot per day. Another side effect was more energy – Heather now walks up to 12k steps per day in addition to playing with her young grandchildren.

“Diabetes runs in my family, and I’d heard my whole life that once you have it, you don’t go back,” said Heather Mars-Martins. “For 17 years, I was on a hamster wheel with my diabetes – adding more and more insulin, but never getting better. With Virta, my blood sugar is finally under control, and with almost no medication. I can do the things I love, without fear of highs and lows. I have my life back.”