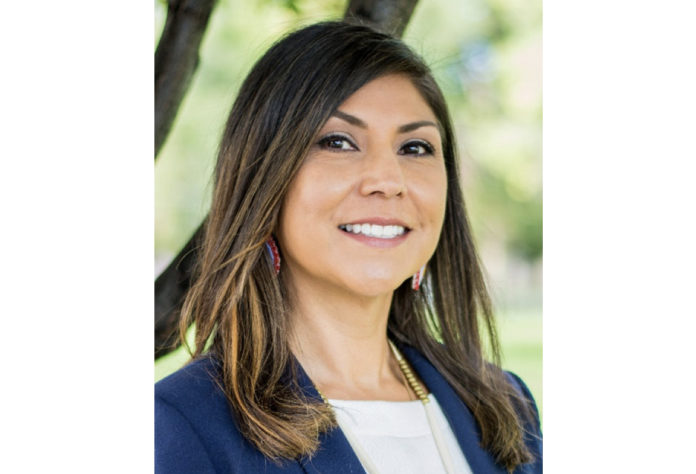 Cloud has previously served two terms on the Tribal Council. In her first term, she served as Vice-Chairman, and in both terms, she served as Tribal Council Treasurer. Cloud served as the Chairman of the Permanent Fund Investment Committee and the tribe’s Audit Committee. While in office, she advocated for tribal water rights and represented the tribe on the Ten Tribes Partnership, serving as Chairman from 2017-2018.

During Cloud’s year out of office, she maintained her commitment to tribal water rights, serving as a member of the Water and Tribes Initiative and the Indigenous Women’s Leadership Network (as Co-Chairman).

“I am deeply honored to be elected once again by the Southern Ute tribal membership, to be their voice on Tribal Council,” said Cloud. “I look forward to making decisions which yield maximum benefits for our people.”

Council Member Cloud is an advocate for Ute language, traditions, and culture; actively participating in cultural events and traditional gatherings. She has four children (three daughters and one son) and three grandchildren.

The second Tribal Council seat will be determined by a run-off election to be held on Friday, Dec. 17, 2021. Candidates in the 2021 Run-Off Election are Vanessa P. Torres and W. Bruce Valdez.