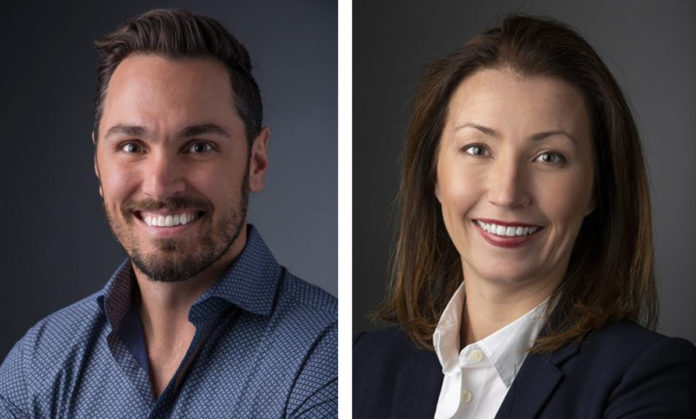 LAS VEGAS, NV – Light & Wonder’s Board of Directors has named Matt Wilson as President and Chief Executive Officer and a member of the company’s board, effective immediately. Wilson has served as interim CEO since August 2022 and previously served as CEO of the company’s gaming business.

“The Board of Directors unanimously determined that Matt is the right choice to lead Light & Wonder’s next chapter given his impressive track record, extensive industry experience and his pivotal role in transforming our business,” said Jamie Odell, Executive Chair of the Light & Wonder Board of Directors. “Matt has demonstrated impressive leadership, strategic vision and a passion for our business. He fully embodies the Light & Wonder culture rooted in embracing innovation, a player-first mentality and a deep commitment to performing and winning as a team. The board is confident in Matt’s ability to unlock the full potential of Light & Wonder as we enter this exciting next chapter.”

“I am honored that the board has put their trust in me to lead Light & Wonder as we work to capture the incredible opportunities ahead,” said Wilson. “I am excited to work with the best team in the business as we chart our cross-platform future. With a portfolio of unparalleled evergreen franchises, industry-leading positions and unmatched platforms, combined with a strengthened balance sheet, we are well-positioned to drive substantial growth and shareholder value.”

In connection with Wilson’s appointment, the company also announced that Siobhan Lane, Senior Vice President and Chief Commercial Officer of Gaming, has been named the new Chief Executive Officer of Gaming.

“I am very pleased to announce Siobhan Lane’s appointment as our Gaming CEO,” said Wilson. “Siobhan has played a pivotal role in helping me lead the gaming business since joining the company in 2020, and her strong leadership and depth of experience have helped drive our success. Siobhan has been critical to our efforts to reposition the business and is one of the most strategic and capable leaders I have had the pleasure of working alongside. I look forward to continuing to collaborate with Siobhan in this new role and am confident that under her leadership, our gaming business is well-positioned for continued growth.”

Wilson is a seasoned executive with nearly 20 years of gaming industry experience. In his role as Light & Wonder’s Executive Vice President and Group Chief Executive of Gaming, he led the strategic growth plans for the gaming team while overseeing product development, production, supply chain and sales of the company’s gaming products, systems and services. Prior to joining Light & Wonder, Wilson served as President and Managing Director, Americas at Aristocrat. During his tenure with Aristocrat, he also served as Senior Vice President of Global Gaming Operations, and Senior Vice President of Sales and Marketing, Americas.

Lane has served as Light & Wonder’s Senior Vice President and Chief Commercial Officer of Gaming, since February of 2020, overseeing all aspects of the commercial gaming business – including product management, marketing and data and analytics. In addition to her responsibilities as Chief Commercial Officer, she led the North America region of Gaming. Prior to joining the company, Lane spent 12 years at Aristocrat Technologies in increasing roles of responsibility, finishing as Senior Vice President of Marketing and Gaming Operations, during which time she helped lead the organizational transformation and market turnaround of Aristocrat in the North American region. Lane currently serves as Vice President of the Global Gaming Women Board of Directors.