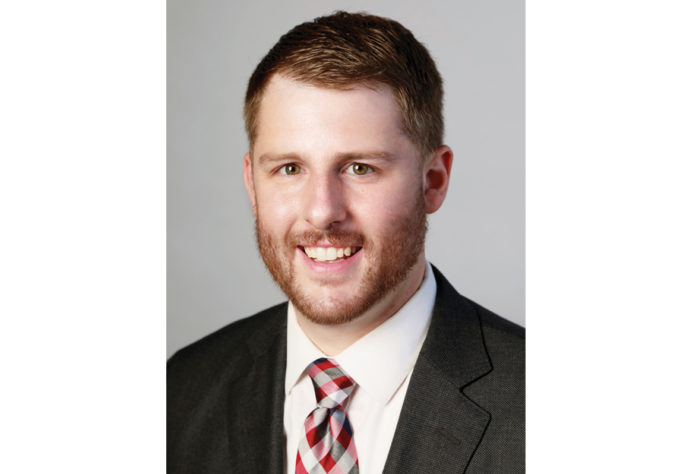 Congress created the 1988 Indian Gaming Regulatory Act (IGRA) (25 U.S.C. 2701, et seq.) in the federal Indian law era of so-called self-determination, stating that the statute was enacted to “promote tribal economic development, tribal self-sufficiency, and strong tribal government.” Congress contemplated a level playing field between governments (Native nations and states) – one in which disputes would be resolved fairly. Thirty-four years later, the purpose and intent of IGRA rings hollow for tribal nations subject to the “good faith” of the states – as the Seneca Nation found out in its recent dealings with the State of New York. In March 2022, the State of New York launched an attack on the Seneca Nation, its economy (and the economy of Western New York), its sovereignty, and the health and well-being of its citizens, all under the guise of enforcing a gaming compact under IGRA.

The Seneca Nation also asked the Interior Department and National Indian Gaming Commission for help to unwind the unjust and non-IGRA compliant revenue share term. This led to a NIGC investigation into whether the new revenue share payment complied with IGRA’s sole proprietorship requirement.

While the NIGC investigation proceeded, the State threatened to use its own state law collection mechanisms to enforce the judgment, utilizing the federal court’s Rule 64 deference to state law for such types of collection actions. Shortly after the tactics of aggression by the State of New York to corner the Seneca Nation began, the NIGC issued a decision on March 11, 2022, stating that it lacked sufficient information to determine if the arbitration decision violated IGRA. Days later, Governor Hochul took legal action that should resonate throughout Indian Country as a dire warning for how far states are willing to go to keep their boot on the throat of Native nations.

The effects on the Seneca Nation were immediate and devastating. All checks the Seneca Nation had issued on Friday – including general welfare payments to all members, elder benefit payments, and disability payments – were at risk of not being honored at financial institutions. The Seneca Nation would be unable to pay for its weekly prescription purchases for the Seneca Nation’s health care system on Monday – leaving members and non-member Indians relying on the health system without essential proscriptions such as insulin for diabetes. The Seneca Nation’s gaming operations, of course, were also hamstrung – both Class II and Class III facilities rely upon daily access to cash reserves, and the freezing of their banking accounts meant that the casinos could only stay open for a few days, at a maximum. And finally, the Seneca Nation would have been unable to meet its payroll and loan repayment obligations the following week – threatening the financial wellbeing of the more than 4,000 employees (Seneca and non-Seneca) working at the Seneca Nation and its casinos and enterprises.

The timing was deliberate; by freezing the accounts right before the weekend began, the Governor was able to handicap the Seneca Nation and its gaming operations while the courts and banks were closed, leaving them without any practical means to address the emergency.

Immediately after the Seneca Nation released the funds, Governor Hochul announced that this money would be used to fund a billion-dollar stadium for the Buffalo Bills, a franchise owned by fracking billionaires Terry and Kim Pegula. Given that the Governor is facing her first election (she became Governor after former Governor Andrew Cuomo resigned in disgrace), it hardly takes a cynic to understand that the Governor capitalized on the Senecas’ pain in order to win votes by allaying the fear that the region’s beloved Bills might move.

The State of New York’s aggressions against the the Seneca Nation’s government in March 2022 laid bare the hostility the State of New York feels towards its Native neighbors. The State knew the full amount of the arbitration award was guaranteed in a secured account held in escrow. Yet, the Governor decided to attack the Seneca Nation’s government operations directly, sending a clear message to them that a sovereign Indian nation in her state would be forced to bend to the authority of the state.

By targeting the Seneca Nation’s government functions, Governor Hochul singlehandedly engaged in the sort of economic warfare the U.S. typically utilizes only as a response to actions like the proliferation of chemical and biological weapons, terrorism, cyberattacks or, ironically, human rights abuses committed by other sovereign governments. Governor Hochul did much more than attempt to collect on a judgment – she threatened the health and welfare of the 8,500 Senecas and the 4,000 employees who rely on the Seneca Nation for government services, payroll, and benefits. Her actions are less about the resolution of a commercial gaming dispute than a targeted human rights abuse against an indigenous people.

The weight of this incident should not be lost on Native nations around the country. By utilizing state law procedures to freeze the operations of a tribal government, Governor Hochul has created the blueprint for how states can leverage uncooperative tribal gaming partners. For those tribes in states with unfavorable governors, take heed – losing a gaming litigation with the state can result in much more than revenue sharing. Instead, a Native Nation’s ability to self-govern can be crippled by a vindictive Governor willing to ignore the human rights impacts of aggressive litigation
tactics.

Carson R. Cooper is Acting General Counsel at the Seneca Nation. He can be reached by calling (716) 532-4900 or email car[email protected].