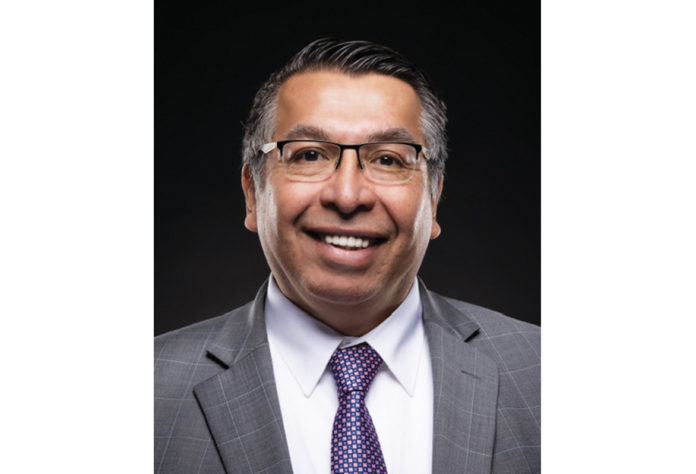 The Seneca Gaming Corporation Board of Directors recently announced that Kevin Nephew has been named the corporation’s President & CEO. His appointment, which followed an extensive search, was officially approved by the board.

Nephew joined Seneca Gaming Corporation in 2014, most recently serving as Vice President of Organization Improvement & Development. In that role, he successfully developed and launched a company-wide ‘continuous improvement’ program, focusing on process improvement and delivering improved customer service and profitability across the organization. He previously held the roles of Executive Director of Continuous Improvement and Director of Budget and Financial Analysis.

“We have seen Kevin’s leadership and commitment firsthand over the past six years and we have every confidence in his vision for leading Seneca Gaming Corporation and our three world-class properties,” said Dr. Lori V. Quigley, Chairwoman of the Seneca Gaming Corporation Board of Directors. “As an executive and a colleague, Kevin has demonstrated an ability to inspire positive operational and philosophical change throughout the corporation for the benefit of our stakeholders, including our guests, our more than 2,700 team members, and the Seneca Nation. The board looks forward to working collaboratively with Kevin to fulfill our shared goals for Seneca Gaming Corporation.”

An enrolled member of the Seneca Nation’s Wolf Clan, Nephew becomes the first Seneca Nation member to lead the corporation in its 18-year history.

“I am incredibly humbled by the board’s confidence in my ability to lead Seneca Gaming Corporation forward,” Nephew said. “I know well the passion and dedication our team members bring to their jobs every day, and how that resonates in the service they provide to our guests. I also know the important role our properties play for our team members, for our community, and for the Seneca Nation. Those perspectives will help guide my leadership in continuing to strengthen our operations and make Seneca Gaming Corporation and our three properties leaders in our industry.”

“The Seneca Nation is very proud to see one of our members earn this important opportunity,” added Seneca Nation President Rickey Armstrong, Sr. “When we opened the doors at Seneca Niagara nearly two decades ago, it was a milestone moment in our history and a monumental turning point for the future of our people. Not only will Kevin have the opportunity to make a lasting, positive impact on our Seneca economy, he is also setting a positive example for our Nation’s younger generations.”

“For the past two years, Rikki has played an integral role in marketing and communications for the organization. I am excited to have her as my partner as we align our team to accomplish the priorities that tribal leadership has outlined,” said Vosloo. In her new role, Tanenbaum will be responsible for overseeing activities related to the planning and implementation of the tribe’s strategic, cultural, and economic development objectives. Tanenbaum will assume leadership responsibility for analytics and insights, communications, brand marketing, philanthropy, cultural and natural resources, construction and direct investments.

“The tribe’s commitment to its values, its people and its community brought me to this organization a little over two years ago,” said Tanenbaum. “They have created an extraordinary foundation, and I’m looking forward to contributing to their next chapter.”

Prior to joining San Manuel Casino, she served as Senior Vice President and Chief Marketing Officer of the Gaming Division for Landry’s Inc. and Golden Nugget Casinos. Tanenbaum has spent her career in the casino and hospitality industry and has led marketing teams at Caesars Entertainment, Penn National Gaming and Viejas Casino & Resort. She started her career at MGM Resorts International.