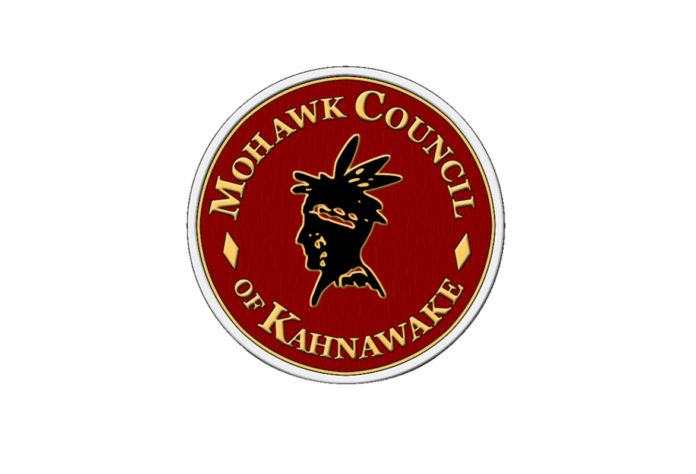 KAHNAWAKE, QC – The Mohawk Council of Kahnawà:ke (MCK) has launched a constitutional challenge against iGaming Ontario and the Attorney General of Ontario over the provincial government’s unilateral changes to the way gaming is managed.

It says the changes are illegal and unconstitutional and is contesting Ontario’s re-interpretation of Section 207 (1) of the Criminal Code, which permits provinces to regulate single-event sports betting. MCK’s legal challenge asserts that iGaming Ontario is not “conducting or managing” the gaming that takes place on private operators’ sites. Instead, iGaming is allowing operators to conduct and manage themselves, subject to the payment of a portion of their revenues to Ontario.

MCK has facilitated, conducted, and regulated gaming activities on behalf of the Mohawks of Kahnawake for decades, and says this new regime ignores their expertise in the gaming sector, and will result in the loss of significant revenue to the community of Kahnawake.

The Notice of Application was filed in the Ontario Superior Court this week. Olthuis Kleer Townshend LLP is representing MCK.

MCK was a vocal opponent of C-218, the bill that became the legislation that changed the iGaming/sports betting landscape to the detriment of Indigenous people. The bill became law in June 2021, and opened the door to Ontario re-interpreting the management of the gaming sector.

As a result, in April 2022, iGaming Ontario (a subsidiary of the Alcohol and Gaming Commission of Ontario) was able to launch its iGaming Framework, which includes single-event sports wagering and relies exclusively on private operators.

The MCK is concerned the Framework disregards the expertise and the rights of First Nations to operate and regulate safe and responsible gaming.

“The plain facts are that Ontario’s actions are causing a significant loss of important revenues for our community,” said elected Council Chief Mike Delisle, Jr. “Until these actions were taken, we were operating legally, safely and successfully across Canada. To be shut out of Ontario – by far the largest province in Canada – will have devastating effects on a source of income that has supplemented programs and services in our community for the last two decades.”