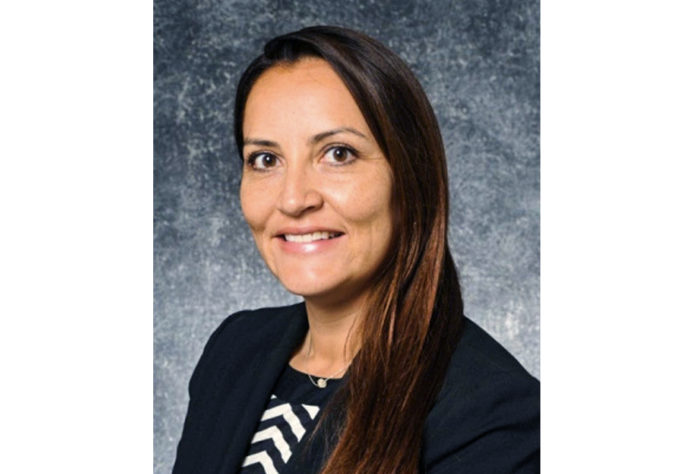 “On behalf of the Navajo Nation, we congratulate Judge Sykes on her historic nomination,” said Navajo Nation President Nez. “Judge Sykes’ extensive experience demonstrates her commitment to serving the public and the justice system. We wish her well in this new capacity with the U.S. District Court and we thank her for being an inspiration to our young Navajo people. We also thank the Biden-Harris Administration and we look forward to having more appointments that reflect the diversity of this country.”

“I am delighted about Judge Sykes’ nomination to the federal district court,” said Navajo Nation Attorney General Doreen N. McPaul. “Native American representation on the bench is critically important because it makes us feel like we are also full participants within the federal judicial system. Her accomplishments also demonstrate to Native law students that it is possible to achieve your ambitions in the justice system.”

From 2001 to 2003, Judge Sykes was a staff attorney for California Indian Legal Services. From 2003 to 2005, Sykes worked as a contract attorney for the Juvenile Defense Panel at the Southwest Justice Center. From 2005 to 2013, she served as a Deputy County Counsel in the Office of County Counsel for Riverside County and, since 2013, she has served as a California Superior Court Judge on the Superior Court of Riverside County.

“We congratulate Judge Sykes on her recent appointment,” said Navajo Nation Vice President Lizer. “She has remarkable experience that will benefit the U.S. District Court system.”