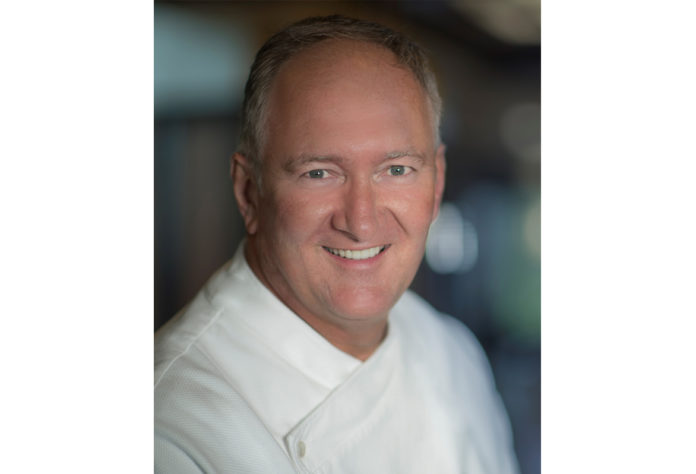 Huber started his culinary journey at the age of sixteen as an apprentice in the Five Star, Five Diamond, Elisabeth Park in his homeland Salzburg, Austria. From there, he further developed his culinary experience at many premiere luxury establishments, including the Imperial and Bristol Hotel in Vienna, Wild Coast Sun Hotel and Casino in South Africa, Breakers Hotel in Palm Beach, and Mandarin Oriental Hotel in San Francisco.

Most recently, Huber held the position of corporate executive chef of the Amway Hotel Corporation, which includes the historic Amway Grand Plaza Hotel, JW Marriott, and Courtyard by Marriott in Grand Rapids, MI. As an established professional, Huber was presented with the first ever and only AAA Five Diamond restaurant award in Michigan and later a AAA Four Diamond award as well.

“We could not be more pleased with the addition of Executive Chef Josef Huber to Gun Lake Casino’s culinary team,” said Jose Flores, Vice President and General Manager for Gun Lake Casino. “His knowledge of international cuisine, dedication to the west Michigan community, and passion for local and sustainable cooking techniques will be a driving force as we introduce our newest restaurants later this year.”

As Executive Chef, Huber assumes responsibility for operations and oversight of the culinary direction at Gun Lake Casino. He will hold an intrinsic role in the development and creation of menus at all existing restaurants and lead the reveal of Gun Lake Casino’s dining expansion, scheduled to open in 2021.