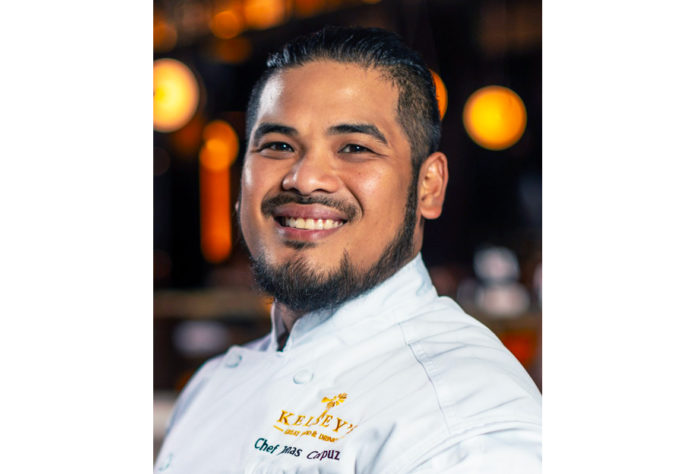 Corpuz moved from the Philippines to the U.S. in 1992 where he took a job as a cook in a local restaurant. He then enrolled in Le Cordon Bleu in Chicago. Corpuz went on to work at a number of famous restaurants including the 3-Michillian starred The French Laundry, before spending time at Trump Hotel Chicago, Fairmont Grand Del Mar, The US Grant, and Pendry San Diego.

Corpuz focuses on robust and flavorful cooking, and highlights simple but powerful flavors that are pervasive in American cooking.

“Food is a very primal thing. It brings memories of comfort and ease,” said Corpuz. “I want to create that experience for our guests so they can always come back and find that type of comfort here at Kelsey’s.”

Kelsey’s is located on the casino floor at Pechanga Resort Casino. The restaurant is open Sunday, Monday, and Thursday from 4pm to 10pm, Fridays and Saturdays to 11pm.