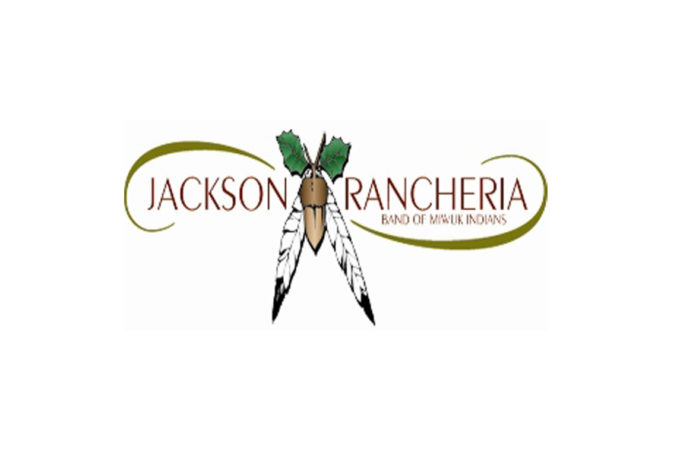 From Dec. 1 through Dec. 25, Dreamcatcher’s Club Members were able to donate their earned points. For every $1 in points donated, guests received entries into the 21st Annual Giving Season drawings. The Jackson Rancheria Band of Miwuk Indians matched the first $10,000 raised.

This year’s recipients were:

The amount raised will be split evenly between the five local charities, with each charity receiving $7,199.40. Checks will be presented to the non-profit organizations on Monday, Feb. 7.