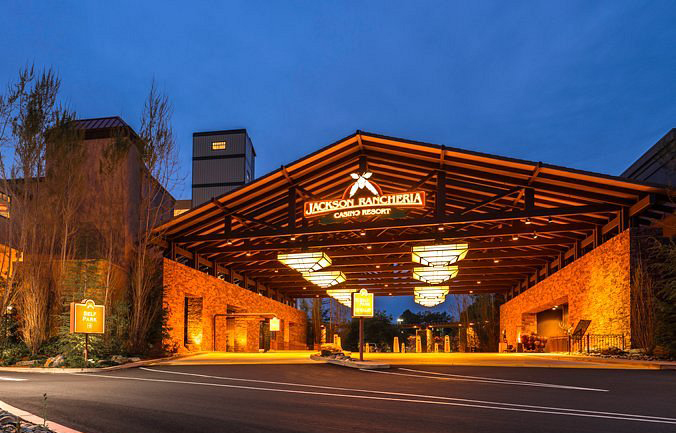 From Dec. 1 through Dec. 25, 2022, Dreamcatcher’s Club Members were able to donate their earned points. For every dollar in points donated, guests received entries into the 22nd Annual Giving Season drawings. The Jackson Rancheria Band of Miwuk Indians matched the first $10,000 raised.

The amount raised will be split evenly between the five local charities, with each charity receiving $7,397. Checks will be presented to the non-profit organizations on Thursday, Jan. 19.