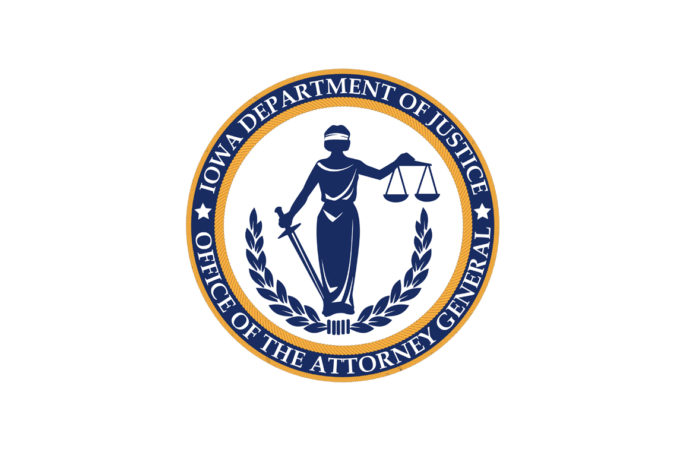 “For more than four decades, ICWA has been a crucial tool for protecting the rights of Native American children, their families, and their tribes, and addressing persistent disparities within Iowa’s child welfare system,” said Miller.  “I am proud to stand alongside our tribal partners in advocating for the preservation of families, the strengthening of indigenous communities, and the safety of our children.”

Congress enacted ICWA in response to a serious and pervasive problem: state and private parties were initiating state child-custody proceedings that removed Native American children from the custody of their parents – often without good cause – and placed them in the custody of non-tribal adoptive and foster homes. That practice not only harmed children, their families, and their tribal communities, it also posed an existential threat to the continuity and vitality of Indian tribes.

In the amicus brief, the coalition asserts that: