Home In the News In Memoriam: Sylvia Laughter, Former Member of the Arizona House of Representatives
Facebook
Twitter
Linkedin
Email 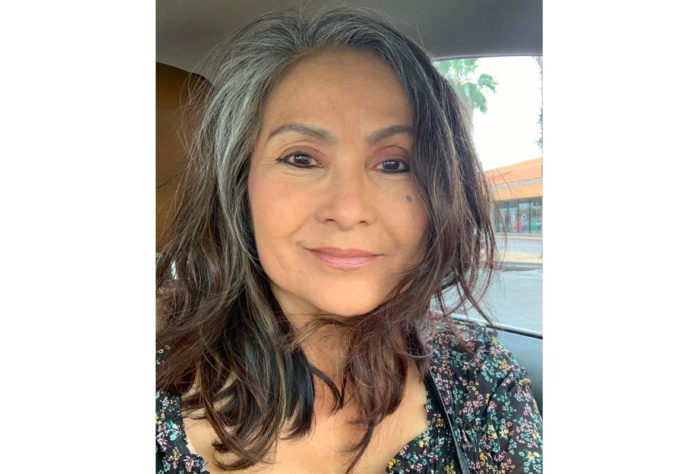 WINDOW ROCK, AZ – Sylvia Laughter, a former member of the Arizona House of Representatives, passed away on Saturday, Oct. 15, 2022 in Mesa, AZ.

“It is with a heavy heart that I offer my condolences to the family and friends of former Hon. State Representative Sylvia Laughter,” said Navajo Nation Speaker Seth Damon. “As the first Navajo woman in a high position, Ms. Laughter always fought for the interests of her home community and the Navajo Nation. Being an elected leader, Ms. Laughter brought justice and accountability for her constituents.”

Laughter is of the Towering House Clan born for the Red Running into the Water People Clan. Originally from Baby Rocks, AZ, Laughter was elected into the Arizona House of Representatives in 1998 to represent District 3. She was re-elected in 2000 and again in 2002 after Arizona went through redistricting. Laughter would become the first Navajo woman to serve in the State Legislature from District 2, which covers Northern Arizona and parts of the Navajo Nation.

Laughter was instrumental in creating the House Committee in Native American Affairs, which she co-chaired. Additionally, she successfully sponsored the bill to create the Navajo Nation license plates in Arizona.

During the two terms she served, Laughter was well known for her dedicated commitment to her home community and District 2. Among the many issues she tackled, she was able to successfully secure more than $20 million in funds for education, veterans, and senior citizens.

“Even before my time as an elected leader, Ms. Sylvia Laughter was a key figure in the development of not only Kayenta, but surrounding communities,” said Navajo Hon. Council Delegate Nathaniel Brown. “As a woman in the field of politics, Ms. Laughter always held her head high and remained humble towards the many families she helped.”