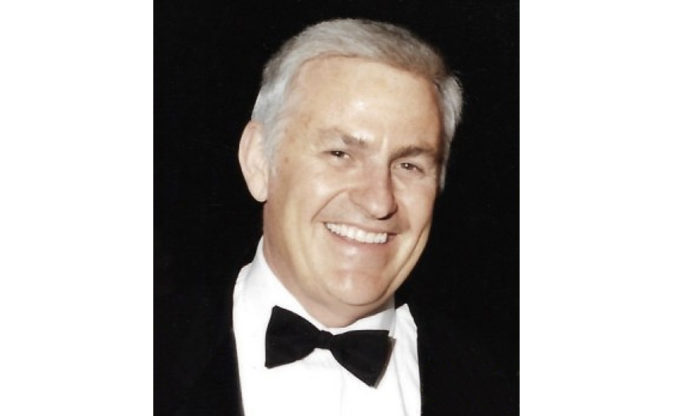 Graves provided the initial financing and founded Multimedia Games in 1990, before becoming CEO from 1994 to 2003. A supplier of interactive systems, electronic games and gaming terminals for the Indian gaming market, as well as for the racetrack, casino, charity/commercial bingo and video lottery markets, the company sold for $1.2 billion to Global Gash Access in 2014 (rebranded as Everi Holdings).

Graves envisioned Indian Nations using technology to link bingo games and create larger prizes to draw more participation. He lobbied Congress during the creation of IGRA to allow technological aids in the play of bingo. He led and financed the legal fight to defend modern Class II gaming from the DOJ prosecutorial efforts, spurred on by the NIGC, to shut down electronic bingo games, as the NIGC had not fully embraced the use of technological aids provided by IGRA. The rule of law prevailed.

Through the Graves Foundation, Graves gave large donations each year to worthy charities. He was a proud fifth generation Texan with roots in Crowell and Austin, but took Harrisburg, IL to his heart, and loved being part of the small community. Graves loved his family, had a passion for travel, and in his later years, became an avid golfer. He also enjoyed a poker group and book club. With his smile, he charmed everyone. He was an honest, hardworking and loyal gentleman.