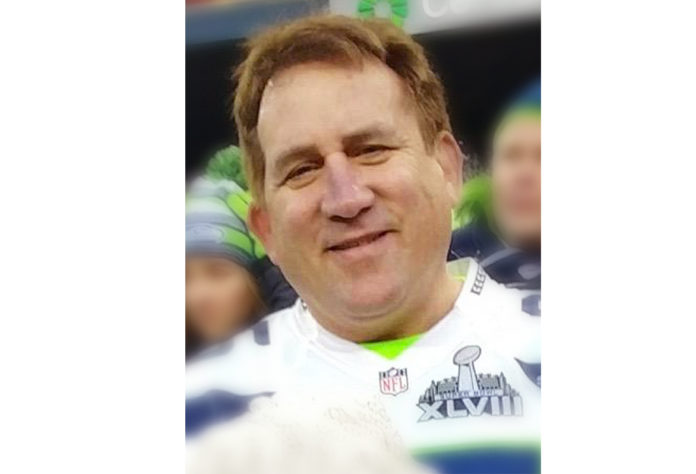 Chairman Barnett served as leader of the Cowlitz Indian Tribe since he was elected to the position in June 2021. Barnett dedicated his life to serving the Cowlitz people. He led with passion, deep generosity and an unending commitment to the Cowlitz Tribe. His legacy is one that touched the lives of many.

“At this difficult time, the tribe will pull together to honor Dave’s legacy and continue his vision,” said Kinswa-Gaiser.

Chairman Barnett was a lifelong Cowlitz Indian Tribe member and son of the late Cowlitz Chairman, John Barnett, who led the tribe to federal acknowledgement in 2002.

Barnett’s lifelong dedication to the Cowlitz Indian Tribe reflected the values instilled in him by his late father. Over the decades and as General Counsel Chairman, he continued to make advancing the Cowlitz Tribe his life’s work. His initiatives included:

Details for a celebration of life will be forthcoming.