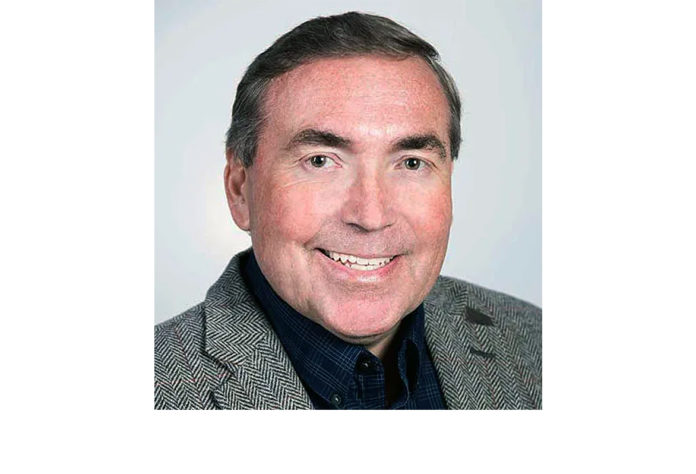 ST. PAUL, MN – Minnesota Governor Tim Walz and Lieutenant Governor Peggy Flanagan announced the appointment of Tadd Johnson to the University of Minnesota Board of Regents. Regent Johnson will fill a vacancy for a member from the Eighth Congressional District following the resignation of Regent David McMillan.

“I am proud to appoint Regent Tadd Johnson – the first Native person ever appointed to this board,” said Governor Walz. “With a background in leadership, education, and deep understanding of government on all levels, he brings a wealth of higher education expertise to this group.”

“Regent Tadd Johnson will give a voice to the many Native students who have been underrepresented for too long,” said Lieutenant Governor Flanagan. “This historic appointment is made possible by the continued advocacy from tribes, community members, and leaders across the state to see representation at every level. As a University of Minnesota alum, I couldn’t be more proud of this appointment.”

“I am honored to be appointed as a Regent to the University of Minnesota, and thank Governor Walz for his confidence in my ability to serve the entire Eighth Congressional District,” said Regent Tadd Johnson. “My father was an auto mechanic from Ely with a high school diploma who worked in the mines and my mother was a Native American whose dream of graduating from the University in the 1940’s was cut short because there was no help for Native Americans. As a retired professor, I have first-hand knowledge of the struggles students face on a day-to-day basis, along with the faculty and staff who are devoted to teaching and nurturing them during their educational journey. I want to speak for the voices that are not heard often enough by the Regents – the students, the educators, Native Americans, rural Minnesotans and the working class. That’s where I come from and that’s who I am.”

Johnson previously served as a tribal court judge for the Bois Forte Band of Chippewa Indians, the Prairie Island Indian Community, the 1854 Authority, the Minnesota Chippewa Tribe, and Leech Lake Appellate Courts. He also has served as the Solicitor General and the Director of Government Affairs for the Mille Lacs Band of Ojibwe Indians, and he was appointed by President Clinton to serve as Chairman of the National Indian Gaming Commission, the federal agency which regulates Indian gaming nationwide. Johnson was the creator, co-host, and co-producer of PBS’s “Native Report” for 10 years; the founding senior partner for Johnson, Hamilton, Quigley, Twait and Foley law firm; and from 1990-1995, the Staff Director and Counsel for the U.S. House of Representatives Subcommittee on Native American Affairs. In 2017, he was appointed by the President and confirmed by the U.S. Senate to serve on the Board of Trustees for the Udall Foundation.

Established in 1851, the Board of Regents is the University of Minnesota’s governing board. Regents articulate a vision for the university and work to ensure the university fulfills its mission of education, research, and outreach for the benefit of Minnesota, the nation, and the world.